In his latest Pro Pundits column, former Fantasy Premier League champion Simon March looks at the impact that FPL can have on our mental health – and outlines his approach to dealing with the highs and lows of Fantasy management.

Like many Fantasy managers, I usually view international breaks with a mixture of dread, boredom and confusion as to why they are still even a thing. But, now and again, I actually find myself enjoying the break that they offer from the stresses of FPL management, and it seems I’m not alone in that sentiment.

Increasingly, voices in the Fantasy community are sharing their experiences of the sometimes negative effects that the game can have on their mental wellbeing.

To some, that might sound absurd; it is “just a game” after all and maybe we shouldn’t take it all so seriously. But it also makes a lot of sense: if playing a game can make you feel good, it stands to reason that it can also do the opposite.

So, while we take a break from the freneticism of Fantasy Football, I thought I’d dedicate this article to considering why FPL might negatively affect our mental health and what we might be able to do about it.

A good starting point might be to consider why we get so involved with FPL in the first place. There are the obvious reasons; it’s fun, often exciting, it’s a multi-faceted challenge and, of course, there’s a large and diverse community built around it. Below the surface, however, there are less obvious reasons and, sometimes, these can bring some negative effects. 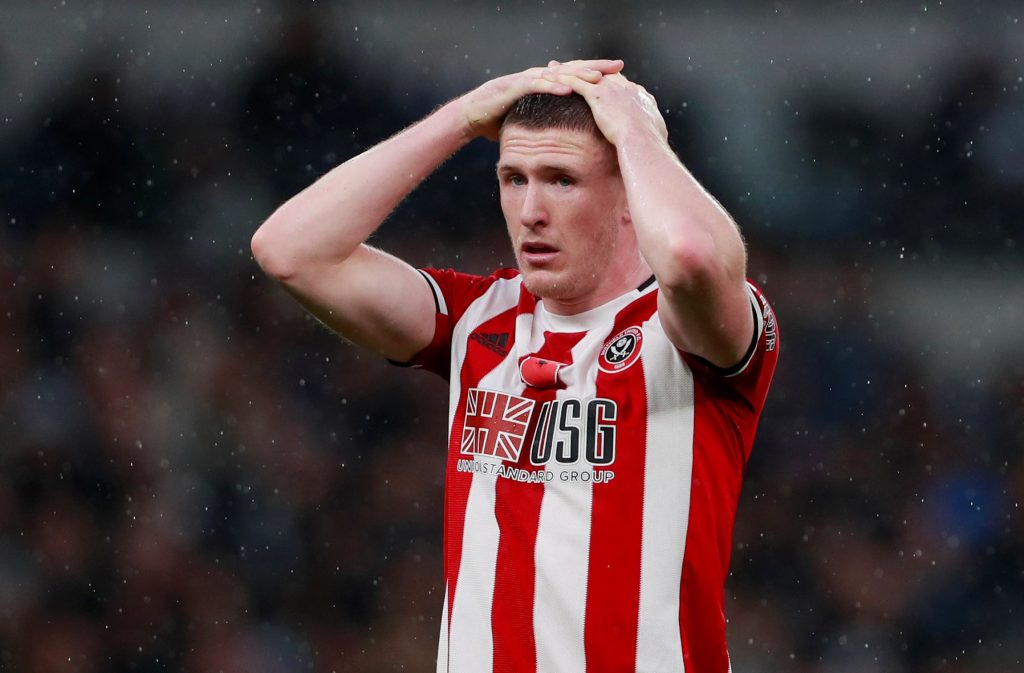 It’s not unreasonable to assume that the experience of playing FPL shares some physiological similarities to that of placing a bet.

Gambling is well-studied in this respect and the act of gambling has been seen to trigger the release of dopamine, the brain’s ‘reward’ chemical. This helps to generate a pleasure-based feedback loop which encourages more of the rewarding behaviour, thus reinforcing its significance to us. If that sounds a bit like an addictive drug it’s because drug addiction often work in essentially the same way and, with this in mind, it’s not hard to see why FPL can feel so important to us or why it might affect our moods.

Another aspect might be how tied to our personalities FPL can become.

As mentioned, FPL is the basis for an enormous community along with many smaller communities such as, for example, a workplace mini-league. Humans, as social animals, are hardwired to seek out these communities but, equally, we’ve also evolved to be status driven within them.

So if you’re part of a community that revolves around FPL, it stands to reason that your FPL performance will influence your sense of status, and perhaps self-esteem, within that group and, potentially, outside of it too. The more seriously you take FPL, the more significant these effects are likely to be. While the conscious you is probably well aware that it’s “just a game”, there’s a lot going on below the surface that we don’t actively control.

So, with all that in mind, what can we do about it? Speaking as somebody who has experienced their fair share of FPL highs and lows, I thought I’d share a few ideas that have helped me.

Set your own goals 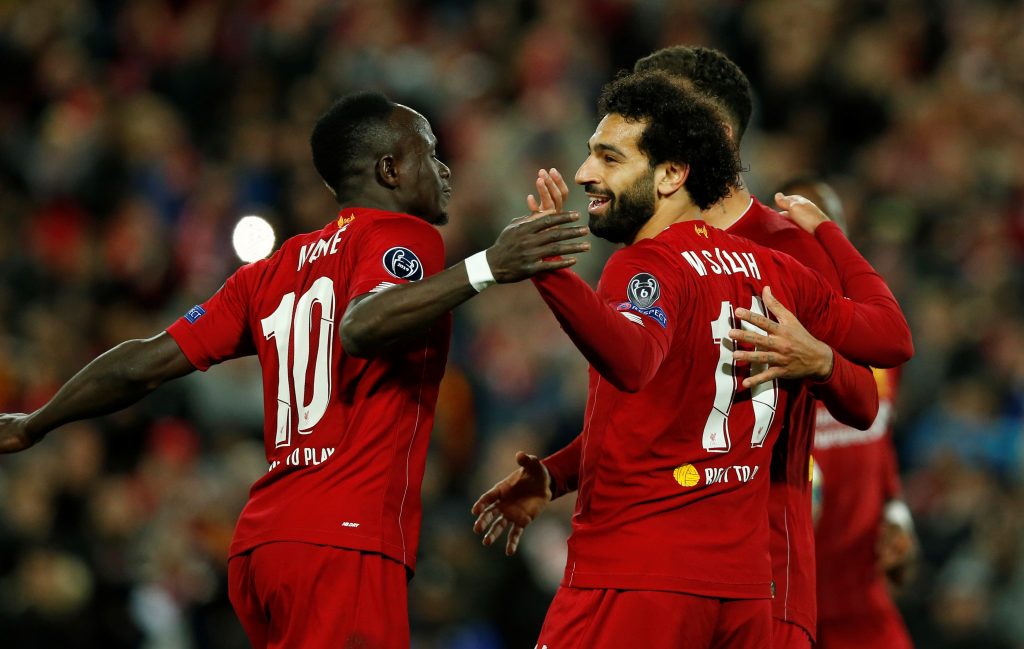 If there’s one thing that stresses me out more than anything in FPL, it’s worrying about the players that I don’t have and, since this is the significant majority, that’s a lot to worry about.

However, it seems to me that, if you average anything over 60 points a Gameweek throughout a season, you’ll typically end up with a respectable rank. I think this perspective can be quite liberating because, if you’re averaging 60 points plus each Gameweek, it doesn’t actually matter all that much what the players you don’t have are doing, so there’s less need to worry about them.

For an example of this in practice you could look at 2017 FPL champion Ben Crabtree’s performance so far this season.

Now, given that Liverpool provide many of the highest scorers in the game, you might reasonably assume that, to have done well this season, you’ll have needed Liverpool assets.

As a devout Evertonion however, Ben famously avoids Liverpool players and, yet, he is currently 24k in the world, is averaging 60.5 points per Gameweek and is 55 points clear at the top of a mini-league comprised entirely of former FPL champs (although that is, of course, only temporary…).

He also obviously won the entire thing with this policy in a season when most of us were doubling or tripling up on Liverpool players. So, when you find yourself awake at night worrying that “such-and-such player is killing my rank”, it’s worth reminding yourself that these players might not be as “essential” as they seem.

Obviously you can pick whatever number you want as a target average but, psychologically at least, even if you’re short of it, the prospect of hitting it will appear easier than overtaking, say, a million other FPL managers. As a result, it might help you keep a more positive frame of mind, even when things aren’t going well. 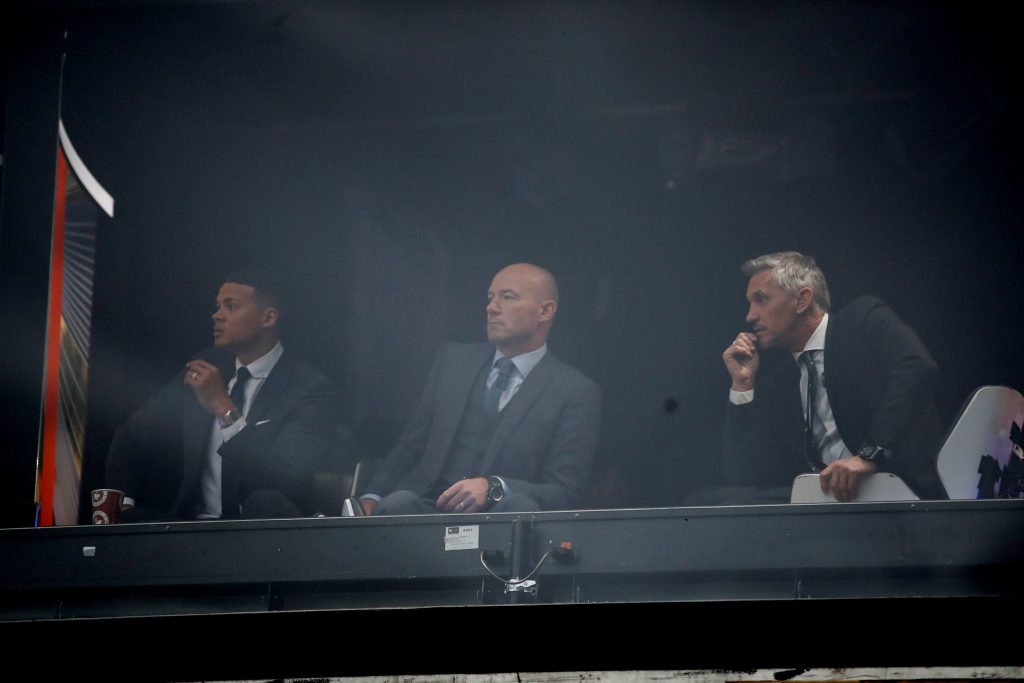 If you’re anything like me, you often spend Saturday afternoons frantically refreshing the football scores and cross-referencing them with your Fantasy team. It’s actually one of the FPL things I enjoy the most but, in fairness, it’s probably also more stressful than how most people spend their days off.

If you find that you’re getting too deeply involved or frustrated with FPL, it’s worth experimenting and trying to create some distance.

Sometimes I quite enjoy avoiding all the scores and getting them all in one go once the matches are over and, of course, there’s the infamous ‘Match of the Day Challenge’ option in which you try and avoid the scores all day until the highlights come on TV.

The benefit of these methods is that, while still fun, they avoid the real-time emotional rollercoaster that a packed Saturday afternoon schedule can bring. It’s basically the FPL equivalent of pulling the plaster off in one go.

Celebrate the highs AND lows 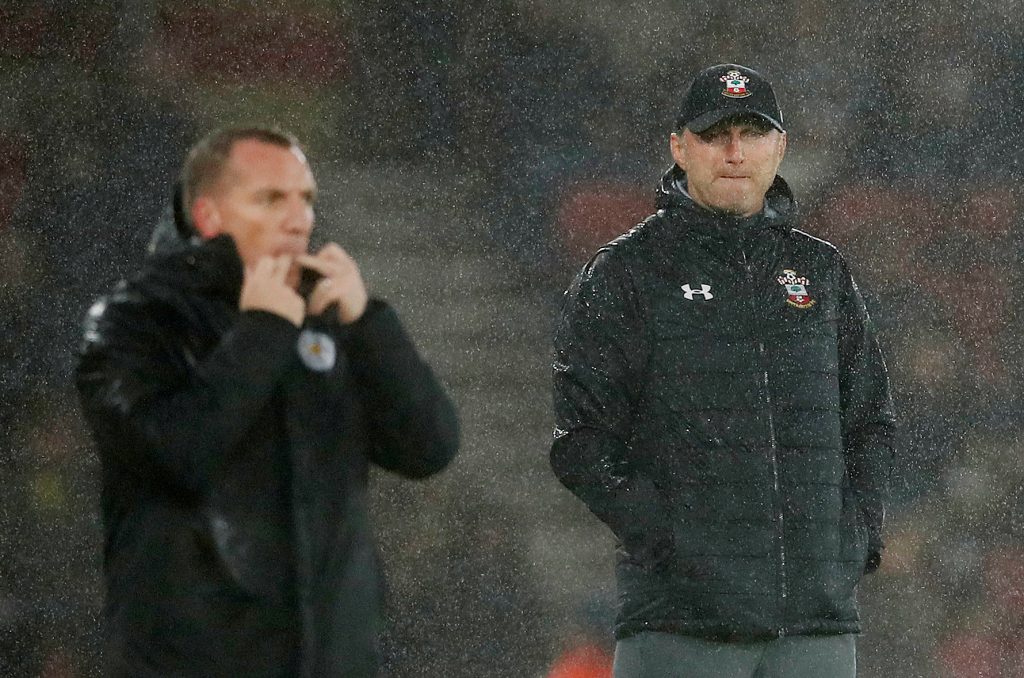 The effect, however, is that you can get a very distorted view of how well everyone else is actually doing. Often, I think I’ve done pretty well in a Gameweek only to find that I’ve scored about 20 points less than the “average” of the scores I see on FPL forums or social media.

Obviously that can be pretty deflating and, if you’ve had a rotten Gameweek, it’s downright depressing.

Personally, if I’ve had a really bad Gameweek, I usually avoid forums or social media for a few hours, or a day, or however long it takes me to pull myself together this time and I think that this can help. But it also helps to remember that, in such a scenario, you are usually only seeing the scores of people who have done exceptionally well. Very few people will feel compelled to ‘brag’ about their captain fail and a 25-pointer. 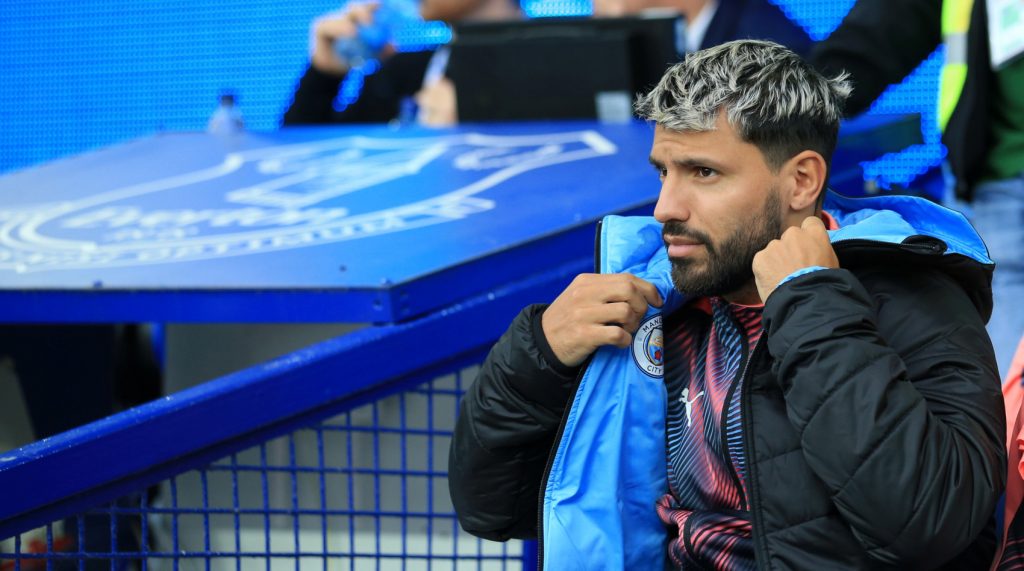 But some managers do share when they’ve had a bad score and I think that this is also very important. More often than not when people do this, they seem to get a sympathetic or, at least, philosophical response which probably helps them.

By giving some publicity to our rough Gameweeks it can also help others who might be in the same boat. It reduces the stigma of a poor Gameweek (or season) and, in doing so, reduces the pressure to always do well. I don’t wish bad scores on anybody but, at the same time, I can’t deny that seeing a few makes me feel better about my bad score.

Ultimately this helps us get to that point where we can laugh at the situation and move on to the next Gameweek.

So, with this in mind, I’d suggest that we shouldn’t hide our worst FPL moments in shame but, instead, own them, share them and maybe even take some pride in them.

Sometimes, a poor score is the result of a courageously maverick move that didn’t quite pay off this time, but wouldn’t the world be boring if we didn’t get to join in and celebrate the intent? After all, even the absolute best FPL players have wretched Gameweeks or seasons.

Wearing these high on our sleeves makes us feel better, makes everyone else feel better and, more broadly, it makes the FPL community a more fun and inclusive place to be.

Simon March is a member of our Pro Pundits initiative, a team of Fantasy managers here to bring you regular advice and updates on their teams. Simon won the FPL title in 2014/15 and has become a fixture on the punditry circuit ever since.