We now have four Gameweeks worth of data in Fantasy Premier League. Is that sufficient to radically change our strategy? Probably not.

But it is definitely enough to start looking at what trends have occurred, and whether we should begin challenging assumptions about certain players and teams.

In this article I want to highlight some of the main changes to my own fantasy thinking as we head into Gameweek 5.

Aston Villa looking good at the back 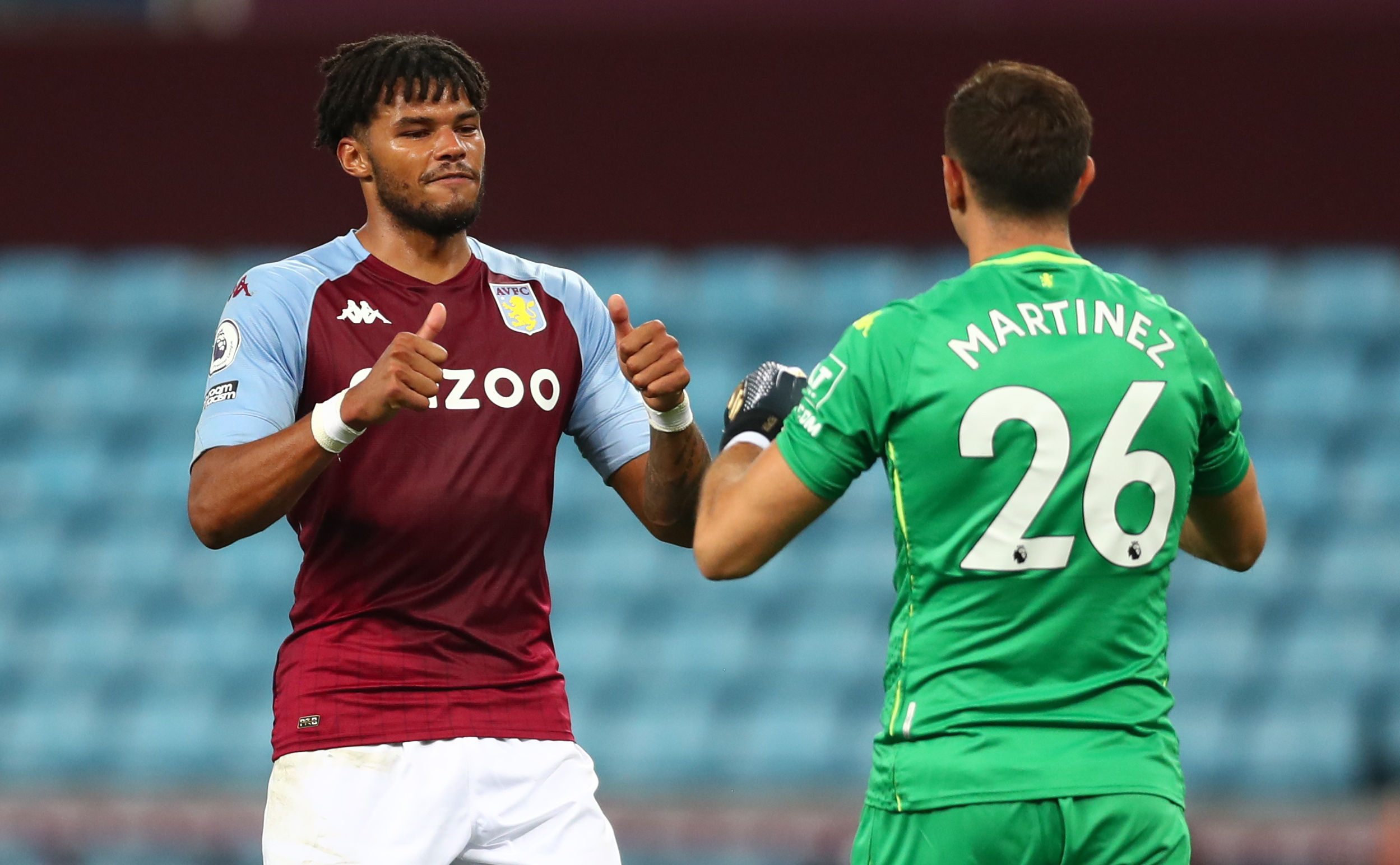 We all know about the attacking potential of Jack Grealish (£7.1m) and Ollie Watkins (£5.9) and new signing Ross Barkley (£5.9m) may have played his way into contention post-Liverpool too, however it’s not the Villains forward line I’m considering here.

Aston Villa might actually be a good defensive team! At the very least they are markedly better than they were for the first 29 Gameweeks of the 2019-20 season.

It has been difficult for me to believe they could change so drastically and I didn’t want to make too many assumptions based on “post-lockdown” alone, especially considering they were fighting for survival whilst some other teams were effectively on the beach.

Now however we’ve had a sample size of 12 matches where a significant improvement can be discerned including some genuinely tough fixtures – from Gameweek 30-38 last season they played Chelsea, Wolves, Liverpool, Manchester United, Arsenal and Everton.

From Gameweek 1-29 last season their expected goals conceded (xGC) was 2.03 per game. From Gameweek 30-38 plus the three matches played this season it’s down to 1.09 per match.

This is obviously a massive improvement, and although it’s probably too early to know whether it can be sustained it is clear they have made decent squad improvements at at the back bringing in Emiliano Martínez (£4.7m) and Matthew Cash (£5.0m).

My main concern right now with buying intro the Villa defence is that I’m not the only one to notice the improvement and they’re all priced above £4.5m now. The only exception is Matt Targett, but he hasn’t created a single chance or shot this season so far and it appears most of the team’s full back creativity is coming via the more expensive Cash on the right side.

With a range of cheap defenders like Stuart Dallas (£4.5m), Luke Ayling (£4.5m) or Tariq Lamptey (£4.7m) offering arguably better value elsewhere, I’m pushed into thinking that Martínez is the most viable option in the Villains rearguard.

Wolves attack is concerning. In four matches so far their expected goals (xG) is just 3.66, less than one per match.

Last season they were 7th best for xG with 54.54, an average of 1.44 a match. This season they are the 6th worst, with only the likes of Sheffield United, Fulham, Crystal Palace, Burnley and West Brom below them.

Of course it’s still early days, and we shouldn’t panic too much, but we do definitely need to keep monitoring the stats. Looking at chances created per 90, Rúben Neves (£5.4m) is 0.59 and João  Moutinho (£5.4m) stands at 2.08. This is down from the 0.88 and 2.23 from last season. It doesn’t look massive and could be altered quickly by a couple of hauls, but is nonetheless a worrying trend.

There have been some big changes in the first team that could be a contributing factor, with Nélson Semedo (£5.5m) coming in to replace Matt Doherty (£5.9m), as well as an injury to Jonny (£5.4m) and the sale of Diogo Jota (£6.3m). So on the positive front you could argue that this will settle as the new boys bed in and it’s certainly true that Wolves have an manager who has repeatedly proven he knows how to get the best out of his players.
The ultimate question is how long do we give them to click, because it just doesn’t seem to be happening at the moment.

Manchester City out of sorts 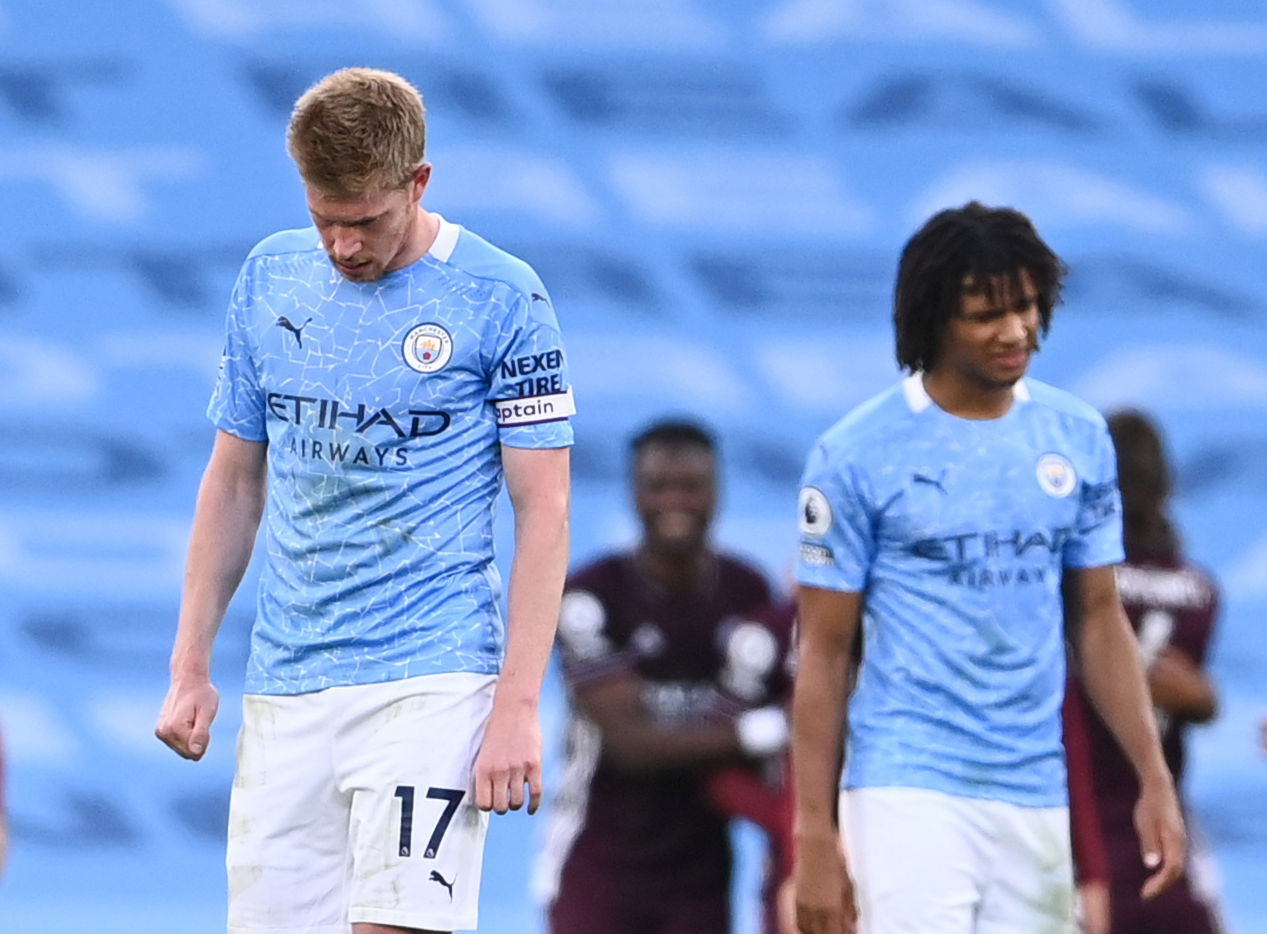 Continuing in the vein of ‘attacks I’m a little concerned about’, I can’t fail to highlight Manchester City’s failure to get into forward gear.

There’s always been talk about Pep Guardiola liking a false 9, but it rarely happens in reality, especially in the league and right now they could really do with a proper number 9. It’s not totally clear when Gabriel Jesus (£9.4m) or Sergio Agüero (£10.4m) will be back and available, but those with City assets will be hoping it’s soon and they prove to be the catalyst City need to kick start their season.

For the first 20 minutes against Leeds it looked like just another game where Man City take control and grab a hatful of goals, so the question as usual would be to see who got the points – but it didn’t turn out that way. Once Leeds got into the game they made things difficult for City, and it wasn’t until Fernandinho (£5.5m) came on that City regained some semblance of control.

As if the eye-test weren’t enough, the stats tell a very clear story – Man City are currently creating 1.33 xG per game, down from 2.48 from last season.

Like Wolves this could in part be explained by a team needing time to adjust. Not only are they missing Agüero and Jesus, but in David Silva they have lost a key player in creating chances and making things tick.
It’s certainly too early to be writing off an attack that scored 102 goals last season, but with the injuries they have at the moment it’s probably not the best time to be doubling or tripling up. 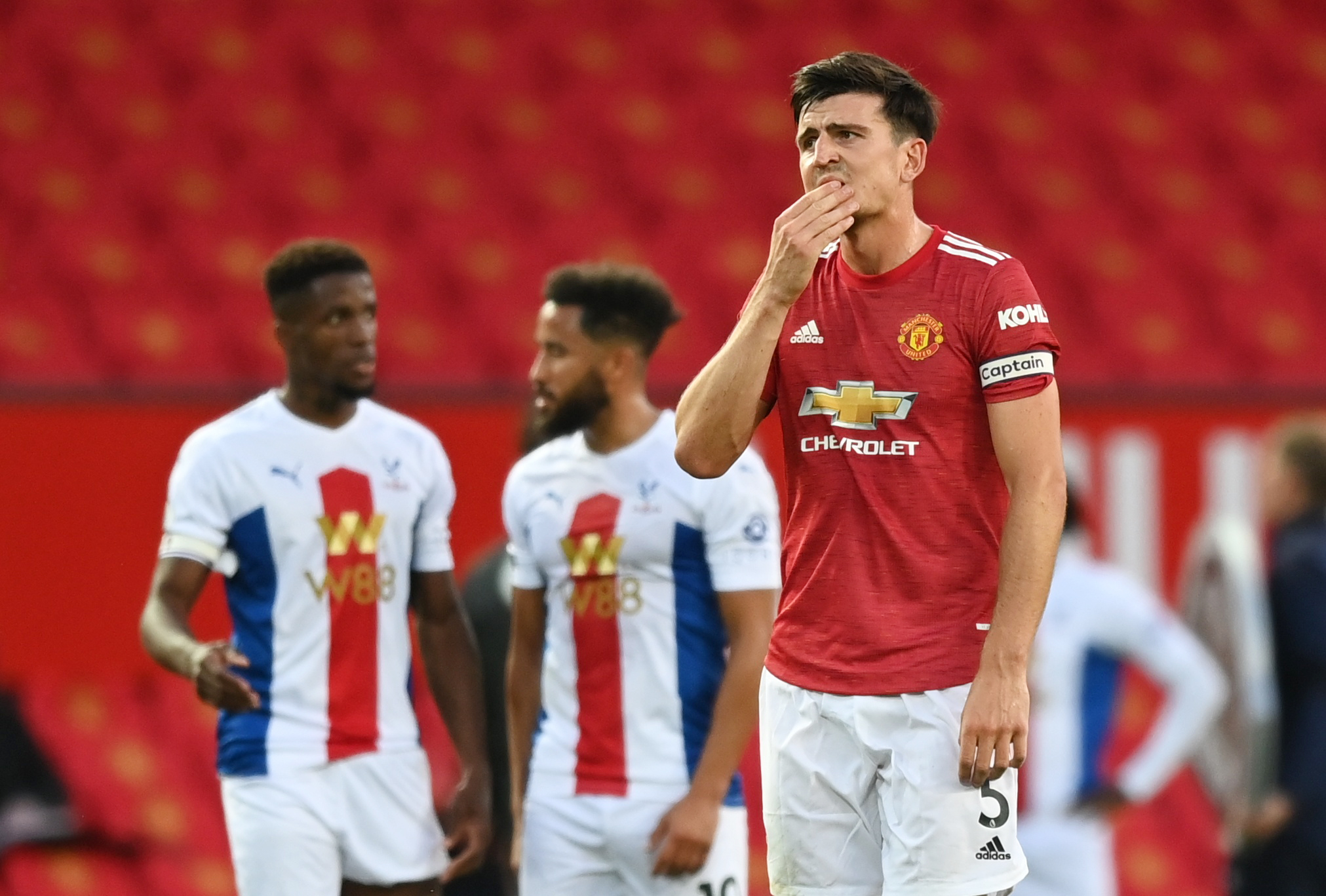 I’m not even sure where to start with Manchester United. Given what’s expected of them they have probably been THE worst team so far this season.

At 7.72 xGC they are the second worst defence statistically and are only kept off the bottom spot by West Brom, a stat that looks even worse when you consider United have only played three matches.

Apologists could put some of this down to a long season, followed by a shorter pre-season, but I think there’s more to it than that. The 4231 system continues to be used despite the biggest transfer of their summer being a central midfielder who just doesn’t look like fitting into the starting line-up any time soon. And the defence? Frankly it looks an absolute shambles at the moment with zero confidence.

Perhaps the summer’s off field events are still playing on Harry Maguire’s (£5.4m) mind. That’s the only charitable excuse I can think of to explain tackling your own player in the box, as he did with Luke Shaw (£4.9m) against Spurs.

Whatever the reason, there’s a huge drop in performance from last season where they were statistically the 3rd best team in the league defensively and only conceded three more goals than Liverpool and one more than Man City.

Unlike Wolves and Man City where patience can be justified, I don’t think that’s the case for Man United. In the next four Gameweeks they face Chelsea, Arsenal and Everton so it’s unlikely to get any easier.

Though it pains me to say it, there is just way too much value on offer elsewhere to warrant holding onto United players at the moment. It may be a case that you have bigger transfer priorities, but I’d imagine the likes of Bruno Fernandes (£10.5m) to Heung-Min Son (£9.0m) will be popular transfers this week, and for good reason.