In her latest column, FPL Community’s Holly Shand has one eye on building a trustworthy FPL squad ahead of a busy month of Premier League football.

Christmas is one of my favourite times of year, not least because there’s tons of football to watch, with the Gameweeks coming thick and fast.

Having two free transfers has been great for tinkering so far in this international break, with a final gap to take stock and set up before the relentless festive schedule sets in.

The mathematician in me can’t help but crunch the numbers: there are nine Gameweeks between now and January 2. We can then add into the mix two more group games for the seven teams still involved in Europe, League Cup quarter-finals – and don’t forget Liverpool head off to the Club World Cup. That’s two more important games for Liverpool, creating a Blank Gameweek 18 in Fantasy Premier League (FPL) for themselves and West Ham United. That’s 12 matches in 41 days for the Reds.

So during this busy stretch, we Fantasy managers need to have a squad of reliable players who ideally start every single game and aren’t prone to injury.

We know rotation will happen during this period and we will need our benches, particularly in Gameweek 18 when our Liverpool and West Ham assets are without a Premier League fixture.

The midweek Gameweek 15 and the quick turnaround between Gameweeks 19 and 20 (less than 15 hours separates the culmination of the former from the start of the latter) will also be pinch points.

The likes of Mohamed Salah (£12.3m), Trent Alexander-Arnold (£7.2m) and Raheem Sterling (£12.0m) were benched in the early-December midweek round of fixtures last season, while Sergio Aguero (£12.0m) was among the cluster of players who faced substitute duty at least once over the busy festive period. 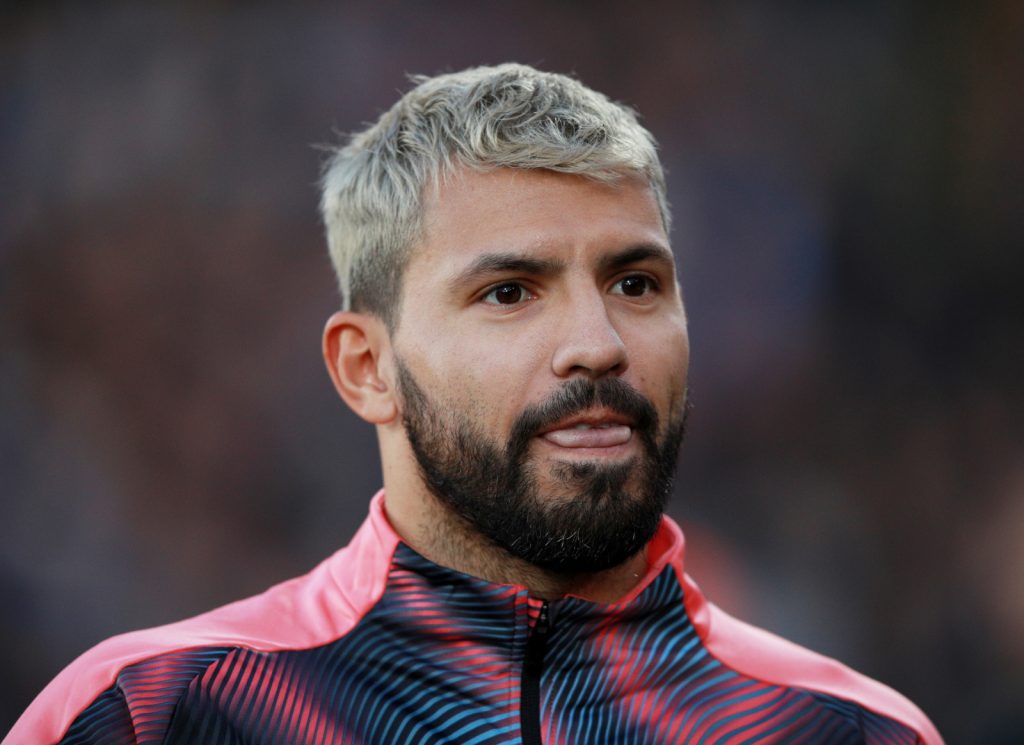 A lack of press conferences will do little to help us Fantasy managers, too – only a handful of managers held media gatherings in the run-up to the Boxing Day fixtures in 2018/19.

So looking at my own squad, I’ve got some problem areas and a Christmas wishlist!

Neal Maupay (£6.0m) has done little to impress since transferring him in two weeks ago. I’m snookered with Chelsea assets, having already tripled up, but Christian Pulisic (£7.4) is tempting. I feel over-invested in Manchester City midfielders, given their patchy form and tricky fixtures: Kevin De Bruyne (£10.2m) and Sterling feels too much right now. Todd Cantwell (£4.7m) seems to pick up injuries very easily and his starting berth is under threat. Erik Pieters (£4.7m) has lost his place in Burnley’s back four and Grant Hanley (£4.0m) has barely played. Why do I even have a Norwich City defender?

The problem list is lengthy and beyond what two free transfers can fix. I’m not against taking a hit or two though.

I want to jump on board the emerging template front three, by bringing in Raul Jimenez (£7.3m) to go alongside Tammy Abraham (£8.0m) and Jamie Vardy (£9.6m). The only issue here is that Jimenez is flagged with injury, although he has reported for international duty with Mexico.

Vardy is my only Leicester City asset, with temptation to move for a triple-up. I find it difficult to separate James Maddison (£7.5m) and Youri Tielemans (£6.6m) beyond their price and I could be tempted to buy both if it wasn’t for the solidarity and value in the Leicester defence, which would also be nice to tap into. 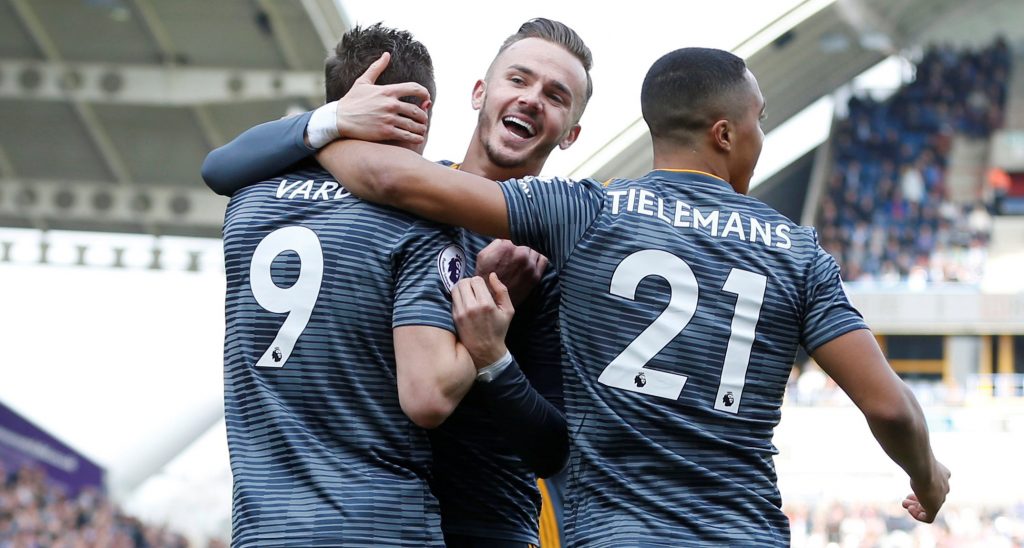 Top of the list was a triple-up on Liverpool, bringing in another star to sit alongside Sadio Mane (£12.1m) and Alexander-Arnold. Double defence or double attack? Well, it’s emerged that Salah and Andrew Robertson (£7.0m) both have niggling ankle issues, which is enough to deter me for now over this busy period.

So, the big issue I need to decide on, is which Man City midfielder to ditch. The underlying statistics aren’t great for Sterling or De Bruyne, with Sterling seemingly stuck on the wing and banned from cutting in, without Benjamin Mendy (£5.9m) in the side.

De Bruyne’s key passes haven’t converted to ‘big chances’ of late, but he can make a mockery of his underlying statistics with just one set piece. De Bruyne seems the better value in the long term and with Sterling already on four yellow cards and a ban looming, that might give me just the excuse to part company for now.

So it looks like this week, I’ll take a -4 which will involve selling Maupay, Sterling and Pieters for Jimenez, a Leicester midfielder and a Foxes defender. That will leave me plenty of cash in the bank, with Hanley and Cantwell set to be moved out in future weeks to strengthen the bench – if there aren’t other fires to fight!

I may take a -8 so that I can avoid playing two Chelsea attackers away at Manchester City, but it does feel a bit unnecessary right now.

That’s the loose strategy – let’s see what the international break throws at me to scupper all those grand plans!