We’re beginning to get into the thick of the festive fixture congestion and things are moving very fast in the Fantasy Premier League (FPL) world. We saw a ton of muscle injuries in the midweek round of games and this just reinforces the need to have at least two playable options from the bench.

FPL managers don’t have much time to process information and make decisions, either. With this article, I am just going to make note of a few of my observations and some of my thoughts in this fast-paced period.

Take note that I am writing this article on Thursday, before the final two games in Gameweek 14.

BUDGET-FREEING OPTIONS IN DEFENCE AND ATTACK 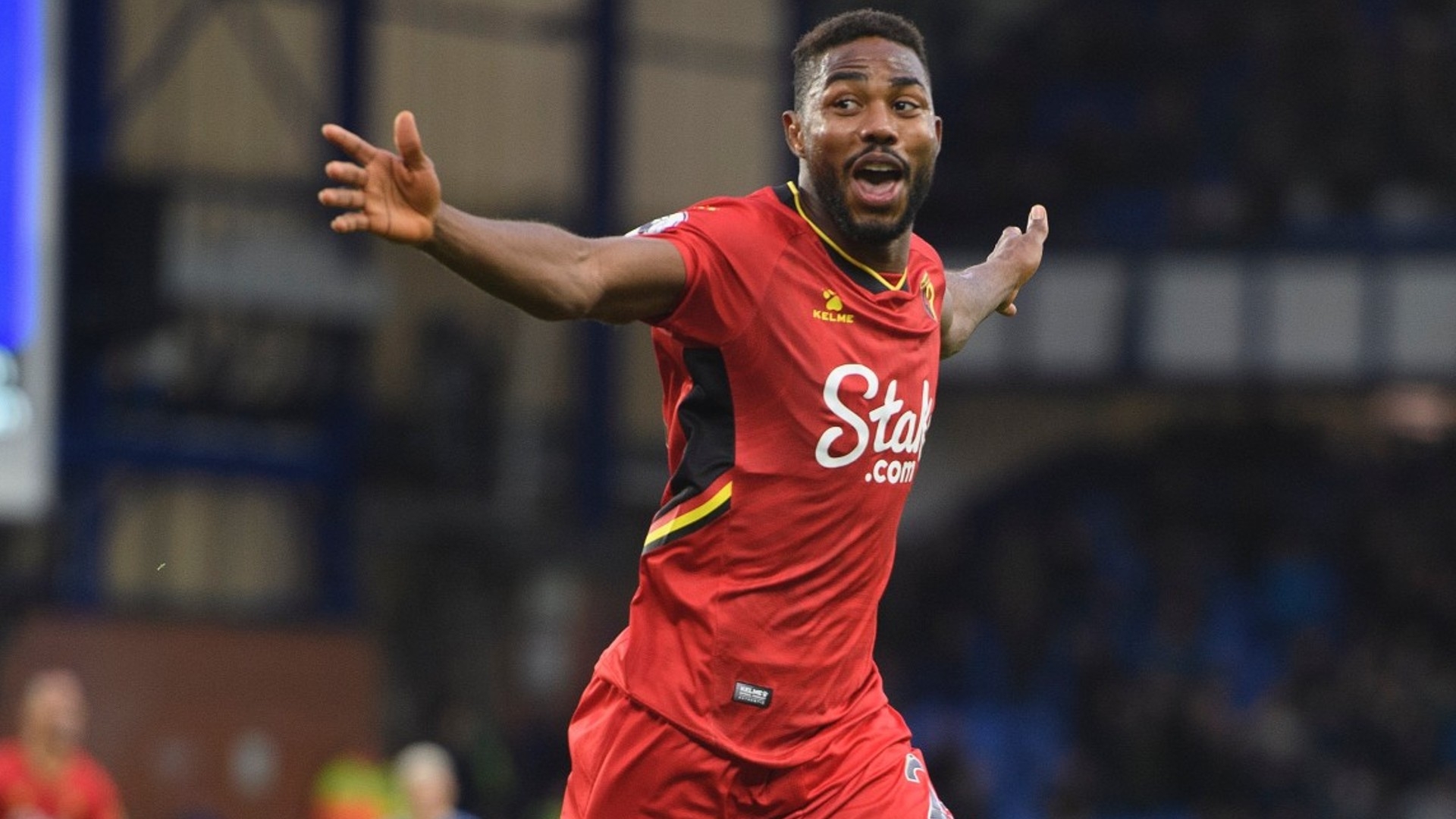 A lot of us are sitting on Tino Livramento (£4.5m) at the moment. It was interesting to see that Ben Johnson (£4.0m) was deployed as left back in the game against Brighton and Hove Albion, adding to his versatility. Southampton are in the bottom half of the Season Ticker when sorted until Gameweek 20 whereas West Ham United rank fifth. Should you need funds to upgrade other positions in your team, this defender spot looks like a good place to generate £0.5m in budget.

Speaking of generating funds, while Emmanuel Dennis (£5.4m) might be heading for the Africa Cup of Nations soon (he’s in the provisional squad for Nigeria), he does have some juicy fixtures before leaving. After the tough game against Manchester City, he plays Brentford, Burnley, Crystal Palace and Wolves, which look like a healthy set of four fixtures. I would keep monitoring the Nigeria squad situation but the Watford attack is promising and rank fourth in the league for expected goals (xG) when filtered by the last four or the last six Gameweeks. If you can’t quite stomach the risk of Dennis going to the AFCON and want a more long-term solution, Joshua King (£5.7m) looks like a good bet, as he is one of the few strikers ahead of Dennis’s xG over the last six Gameweeks.

GET ON THE MANCHESTER CLUBS I am talking a lot about wanting to generate funds only because I feel like there might be a need for them soon in our team given the fixtures that Manchester City, West Ham and Manchester United have in December.

It would be quite prudent to invest in a Manchester City midfielder or two given their favourable schedule starting this weekend and it obviously depends on what Pep Guardiola has to say in his Friday press conference, given their injury situation. One player that does look good for this period, given how important he is to the team, is Bernardo Silva (£7.3m). He now has three goals from his last four games and, while he’s played a lot of minutes, I do expect him to play the majority of matches in December. For me, this is the main factor regarding Man City midfielders.

I fully expect him to get rested in next week’s Champions League game because Manchester City have already sealed top spot in the group and it is an opportunity for Guardiola to hand breathers to the important players in his squad who have been accumulating a lot of minutes.

Manchester United’s fixtures look very good and I don’t want to speculate in terms of who might turn out to be a good asset under Ralf Rangnick but I do know that, if someone emerges, I don’t want to waste much time before jumping onto them. Given how strong the template is, you want to get as much gain as possible from the good fixtures of some low-owned assets. It will be interesting to see what Rangnick has to say in his first press conference and I will be keenly following the Man United situation hoping to quickly jump on a good asset or two. West Ham have very juicy fixtures in Gameweek 18-22 and if you’ve held Michail Antonio (£8.0m) so far, I certainly wouldn’t sell him. In fact, I haven’t owned him since Gameweek 8 and am looking to bring in at least one (if not both) of him or Jarrod Bowen (£6.4m) in the next few weeks. Only six players have accumulated more npxG (non-peanlty expected goals) than Bowen over the last six matches and three of those are Liverpool assets. He certainly looks like the go-to player if you’re in the market for a West Ham midfielder. This was further strengthened by my eye test after watching David Moyes’ team against Brighton and Hove Albion, where he looked very involved.

I am not talking about Liverpool in this article because, if you don’t already own three of their players, you are doing it wrong. They are the best attack in the league by a distance and if you don’t have three spots filled there, that would simply be my priority.

DEFENCES TO TARGET FOR FPL HAULS For teams to target against, Everton, Newcastle United and Watford would be top of my list given their recent defensive performances of late. All three teams are amongst the top five for expected goals conceded (xGC) during the last six Gameweeks (along with Leicester City and Man United).

That is it from me this Gameweek, as timelines are moving fast and we still have a bunch of incoming information from the press conferences. I will see you next week.

Until then, just a word of advice on how to negotiate this busy period when life comes in the middle. It is very useful to rely on stats in this period because it might be difficult to watch a lot of the games and highlights. If you, like me, need that eye test reassurance, filter your targets through stats and the fixture ticker, only watching highlights of games that feature the players who are on your list. It definitely is helping me in what is a busy period.