Our weekly Fantasy Premier League quiz returns with 20 questions on the 2017/18 campaign.

We continue to venture back in time on a season-by-season basis and we’ve reached Mohamed Salah’s debut, record-breaking year at Liverpool – so there’ll naturally be one or two questions on the Egyptian.

There’ll be the usual mix of chin-scratchers on Fantasy returns and underlying numbers, with some of the statistics and images featured taken from our Members Area.

As ever, the questions range from the gettable to the fiendish – but we do at least give you four answers to choose from, to narrow the odds. 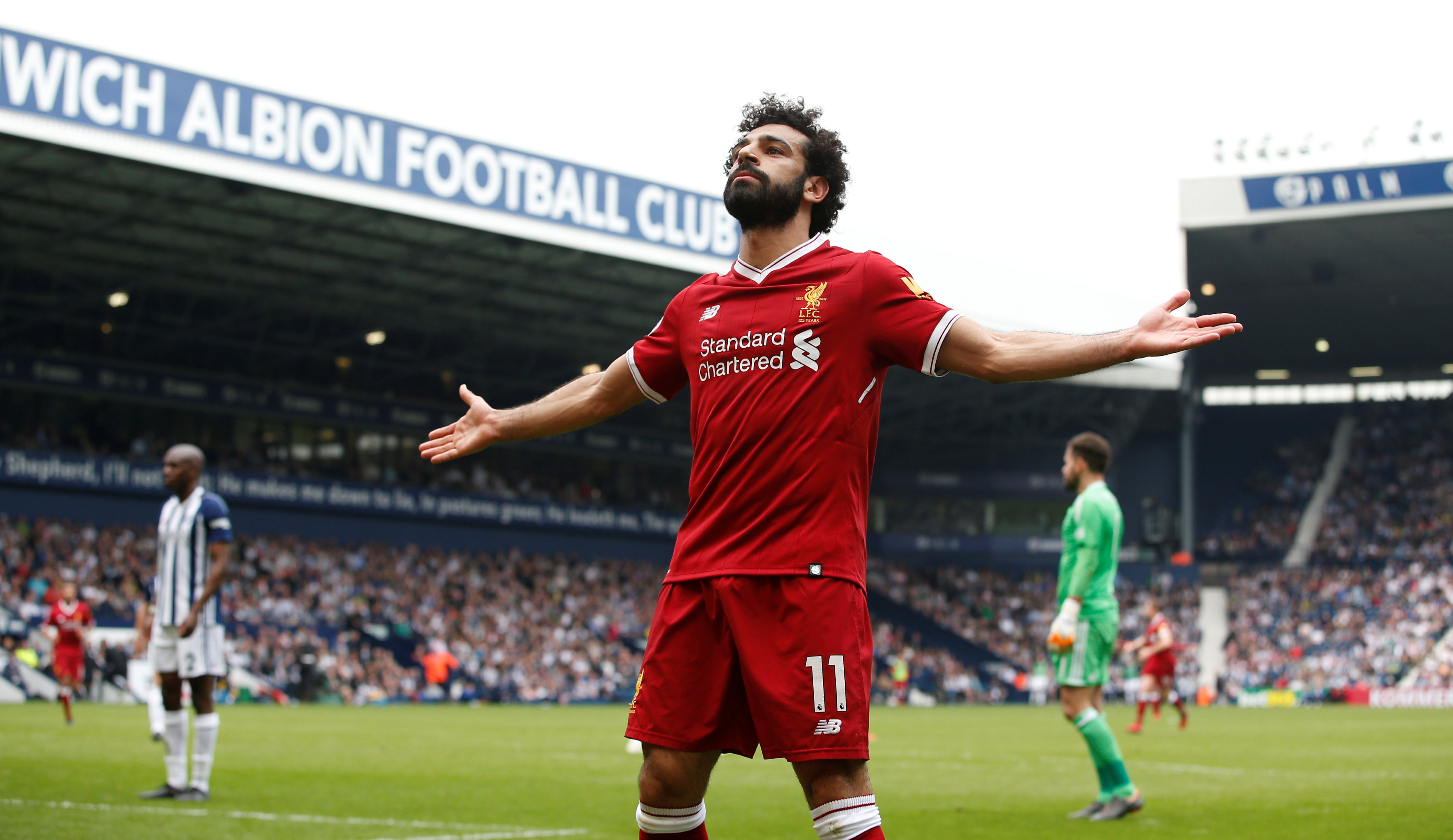 #1 → Mohamed Salah’s total of 303 points was the highest since FPL officially launched in 2002/03. Whose previous record did he break? 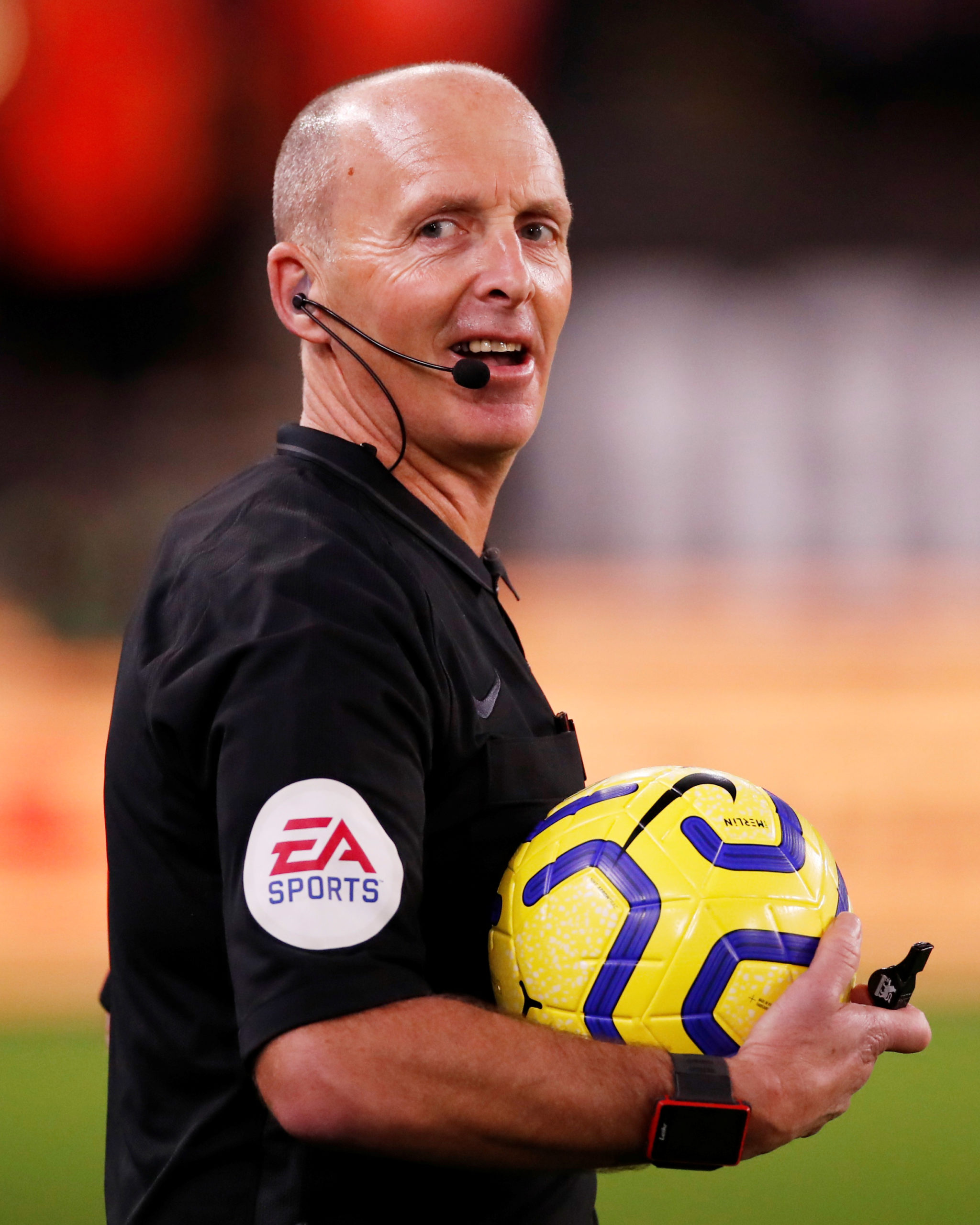 #2 → Who was booked in the 93rd minute, scored a winner in the 97th minute and then dismissed for his celebrations in the 99th minute in Gameweek 3? 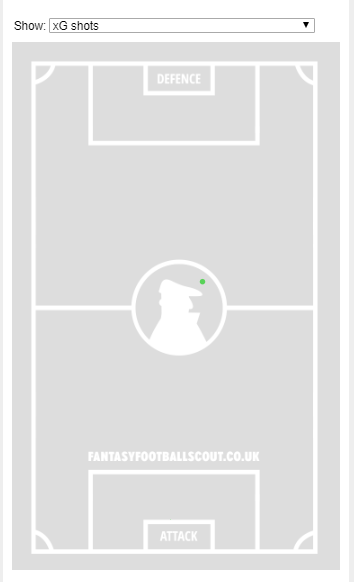 #3 → Which player scored with this shot (from the position of the green dot in the image) against West Ham United in Gameweek 14?

#4 → Who finished as the highest-scoring goalkeeper in FPL, having recorded 18 clean sheets and 25 save points? 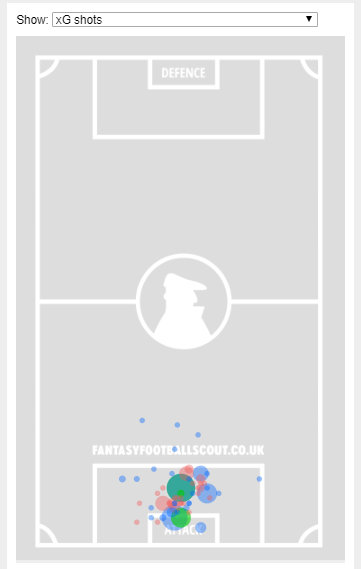 #5 → Which much-maligned striker was presented with 23 big chances (the fifth-highest among FPL forwards) but missed 20 of them? 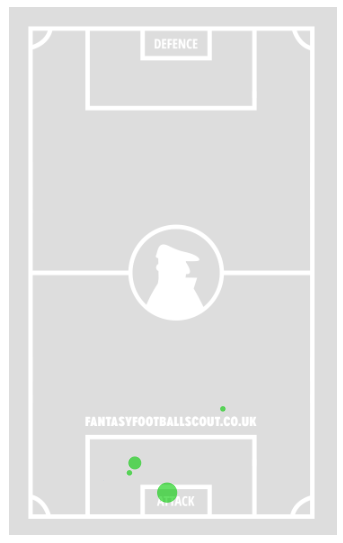 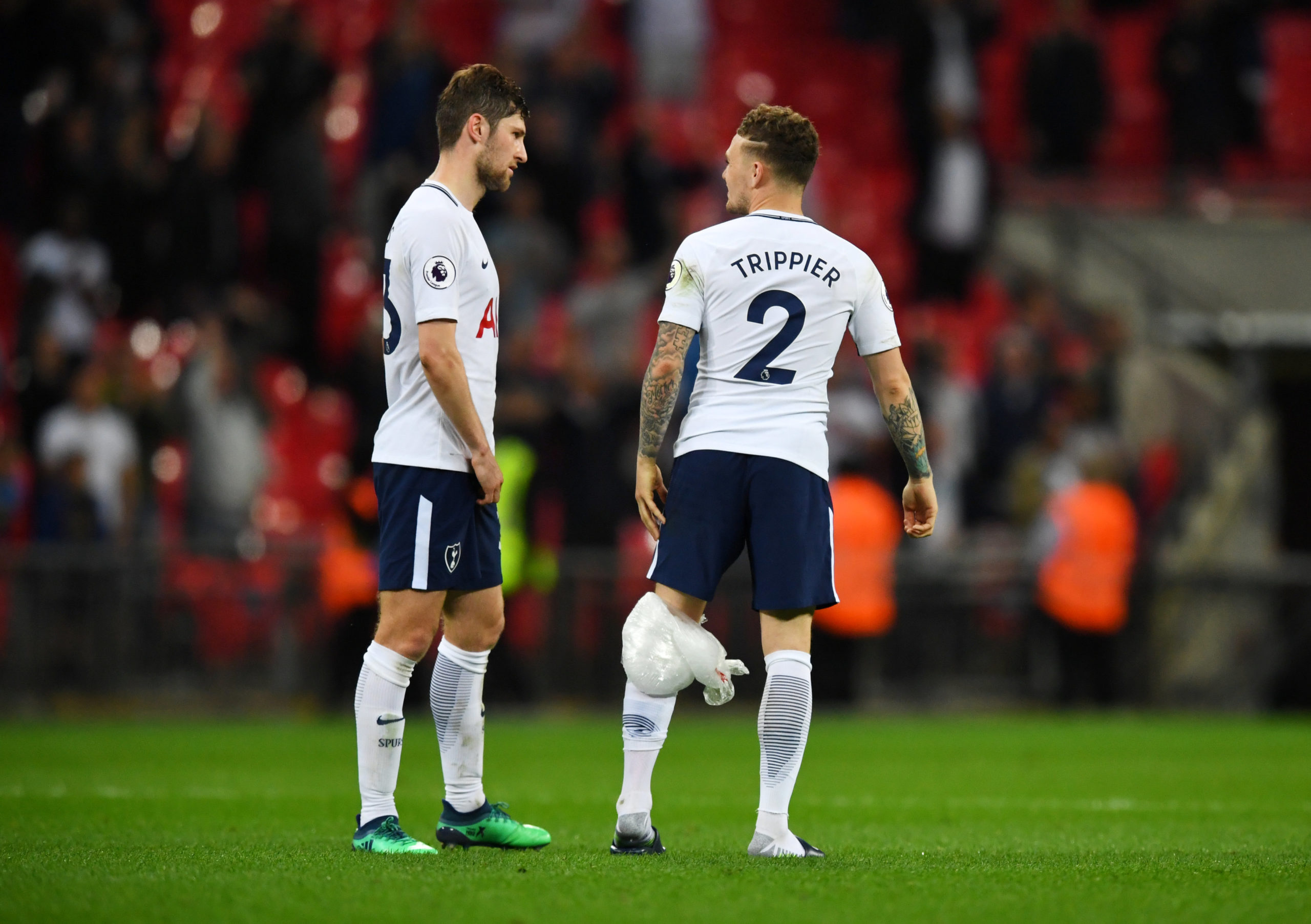 #8 → Kieran Trippier, Ben Davies and which other defender all supplied seven assists in 2017/18, the highest total among players in this position? 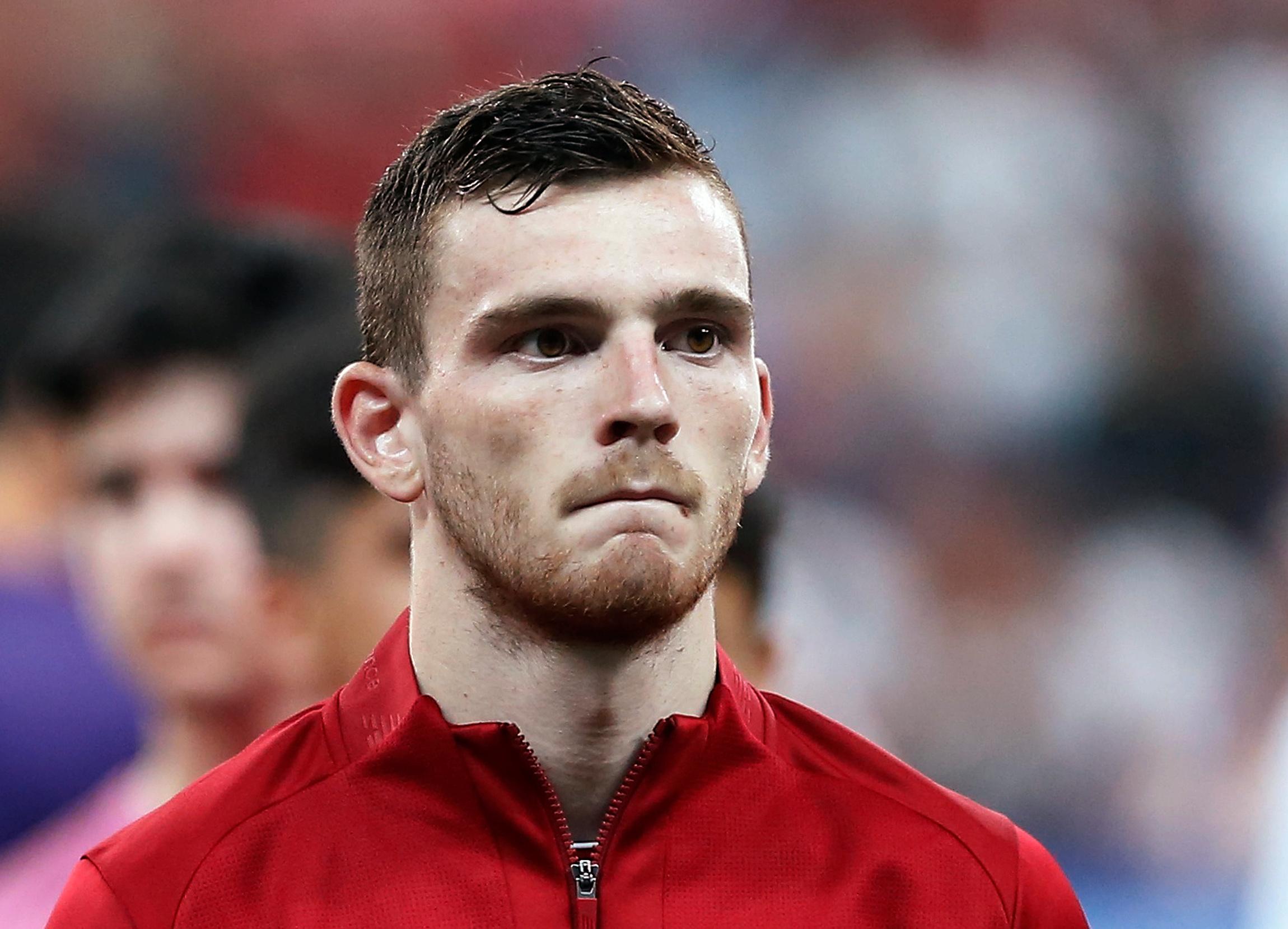 #9 → Andrew Robertson registered ten clean sheets and six attacking returns in his first season at Liverpool. What low price did he dip to in Gameweeks 13-20? 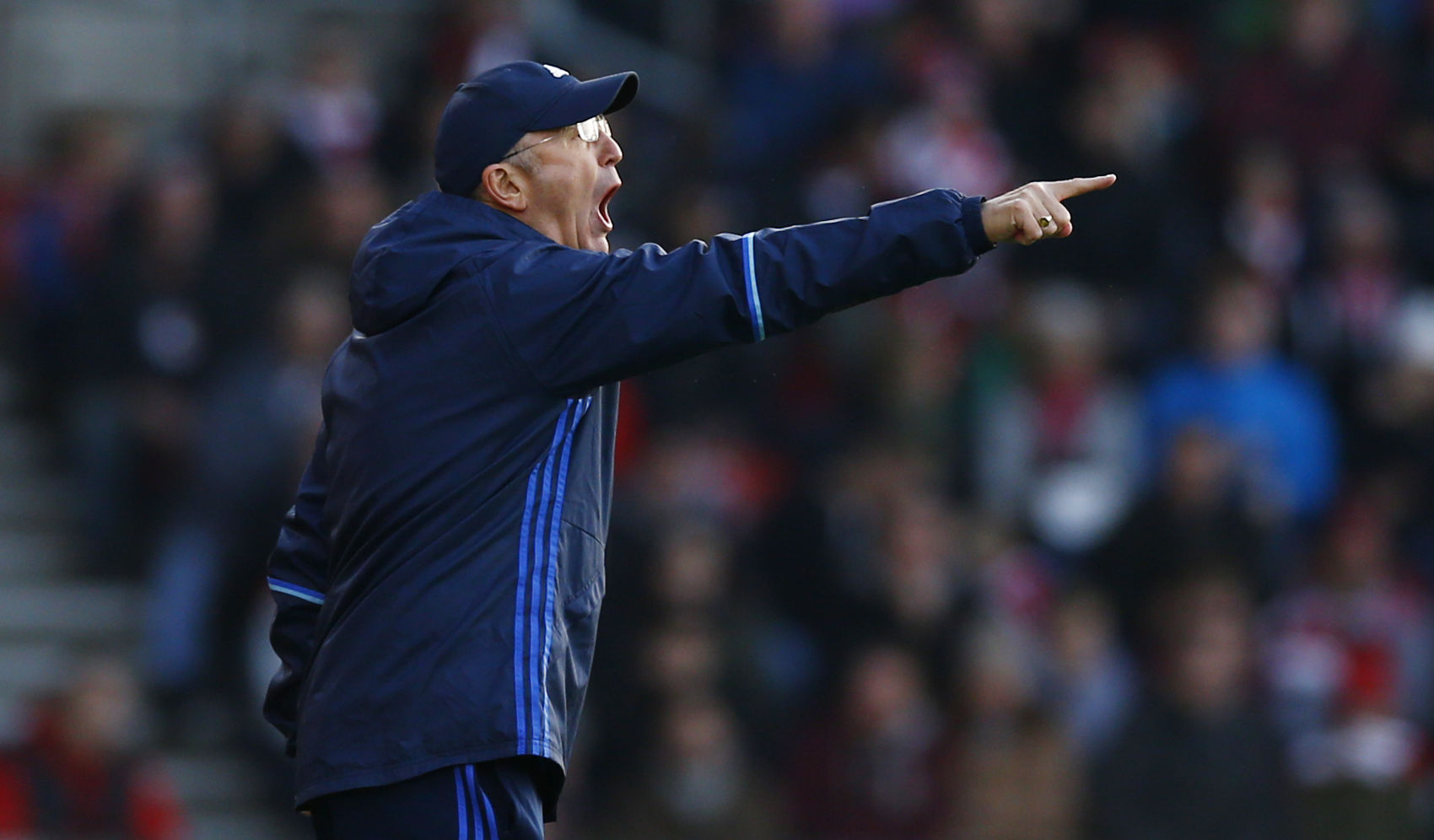 #12 → Which unlikely character was the most-owned defender in FPL at the point of his season-interrupting knee injury in Gameweek 17?

#13 → Which FPL forward offered the best value based on points per million over the season? 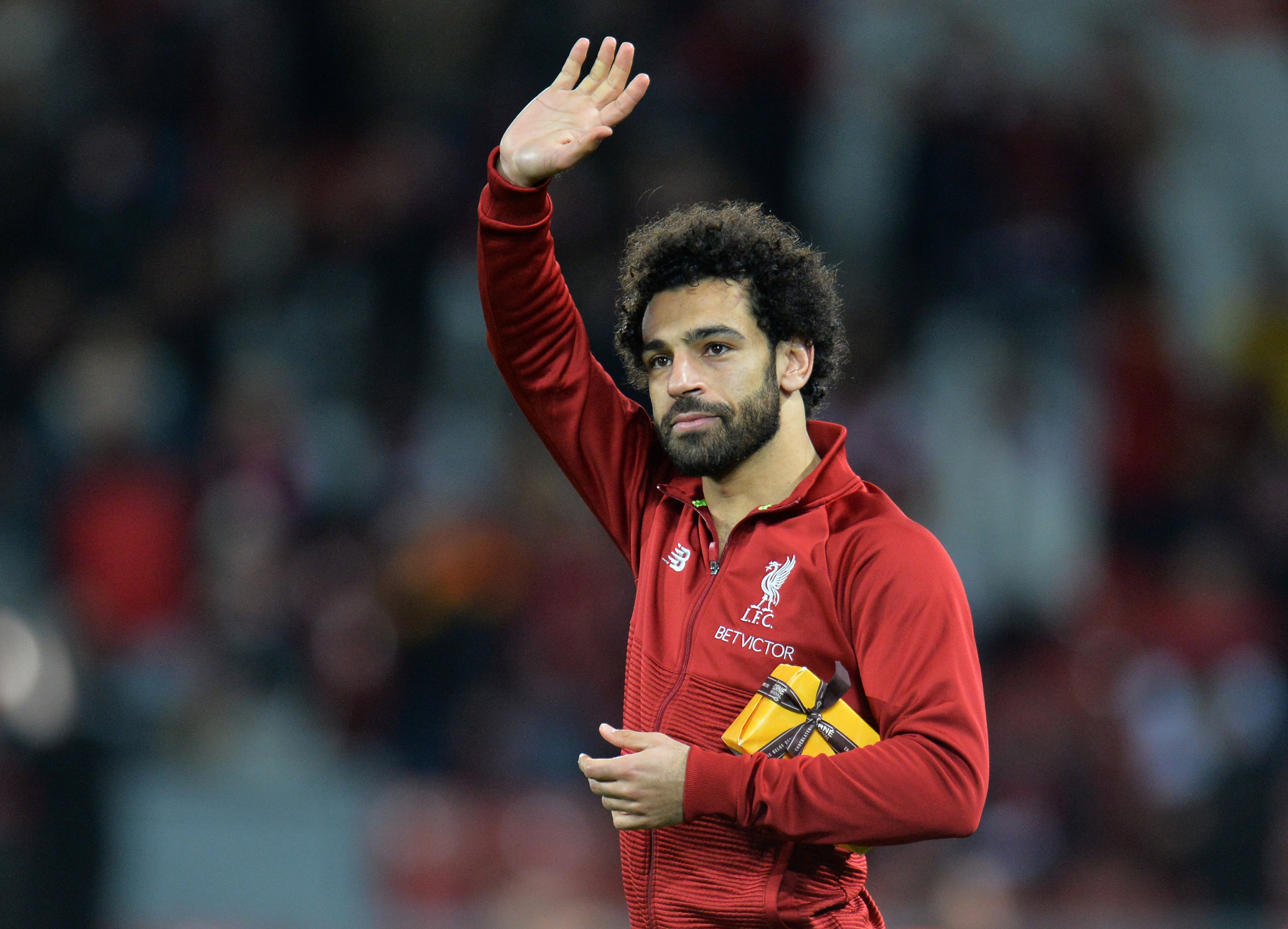 #14 → How many points did Mohamed Salah rack up when hauling against Watford in Blank Gameweek 31?

#15 → Following back-to-back hat-tricks over Christmas, how many points did Harry Kane score in a hastily arranged Double Gameweek 22? 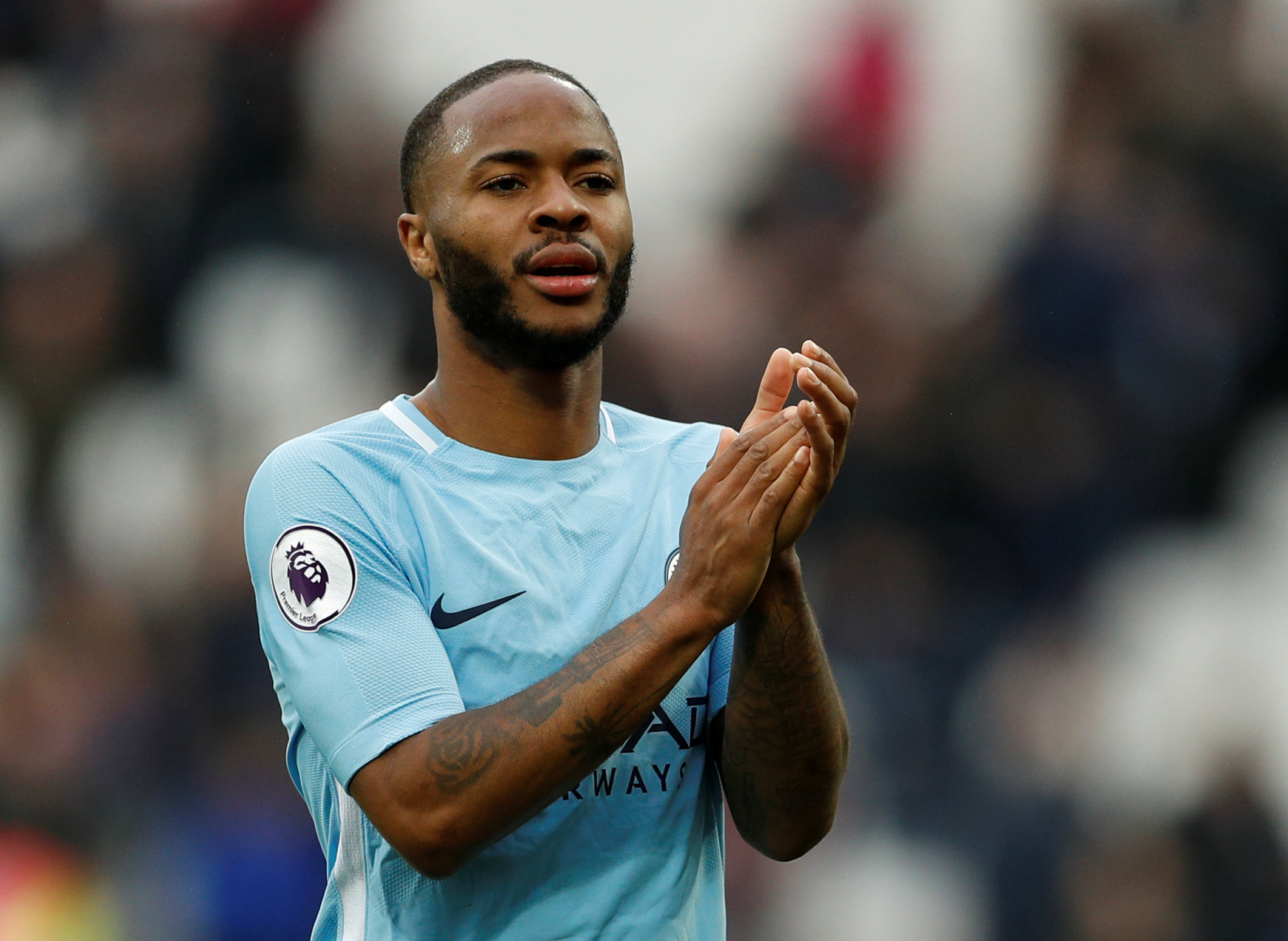 #16 → Raheem Sterling was second only to Mohamed Salah for FPL points in 2017/18. What was his starting price?

#17 → Of the outfield players who had a starting price of £6.0m or less, who scored the most FPL points? 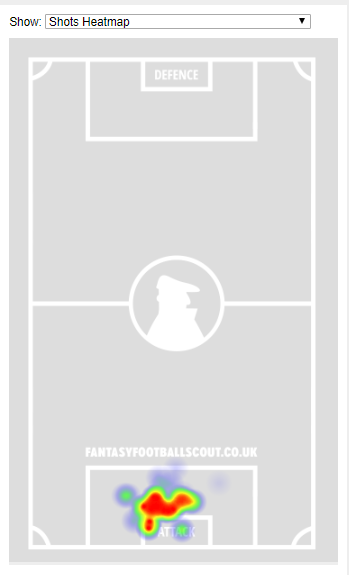 #19 → Which of these players was reclassified as a forward when FPL went live for 2017/18, having been a ‘midfielder’ the previous season?