Our weekly Fantasy Premier League quiz returns with 20 questions on the 2014/15 campaign.

This was the season that Chelsea scooped their final title under Jose Mourinho, Sergio Agüero won the Golden Boot and Leicester City pulled off a great escape to avoid relegation.

We’ve cobbled together a score of multi-choice questions on Fantasy returns and underlying numbers from that year, which vary in difficulty from the eminently gettable to the scarcely guessable.

#3 → Harry Kane burst onto the scene with 21 goals in his breakthrough Premier League campaign. What was his bargain FPL starting price? 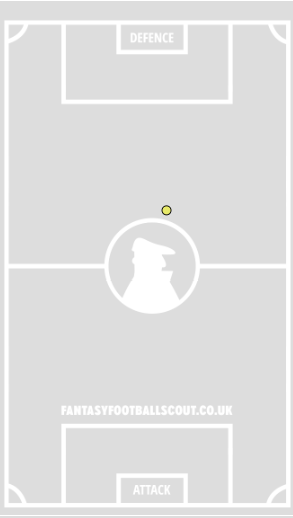 #4 → Which cult FPL midfielder scored from this position against Chelsea in Gameweek 31 of the 2014/15 campaign?

#5 → Which striker finished as the third-highest-scoring FPL forward (on 176 points) despite his team being relegated at the end of 2014/15?

#6 → All of these players said goodbye to the Premier League at the end of 2014/15. Who scored the most FPL points in their final season?

#8 → Who was the most-owned defender in FPL by the time Gameweek 38 rolled around?

#9 → Which FPL defender delivered more attacking returns (goals and assists combined) than any other in 2014/15?

#10 → All of these managers took the reigns of a Premier League club in 2014/15. Who was the only one not in charge on the final weekend of the season? 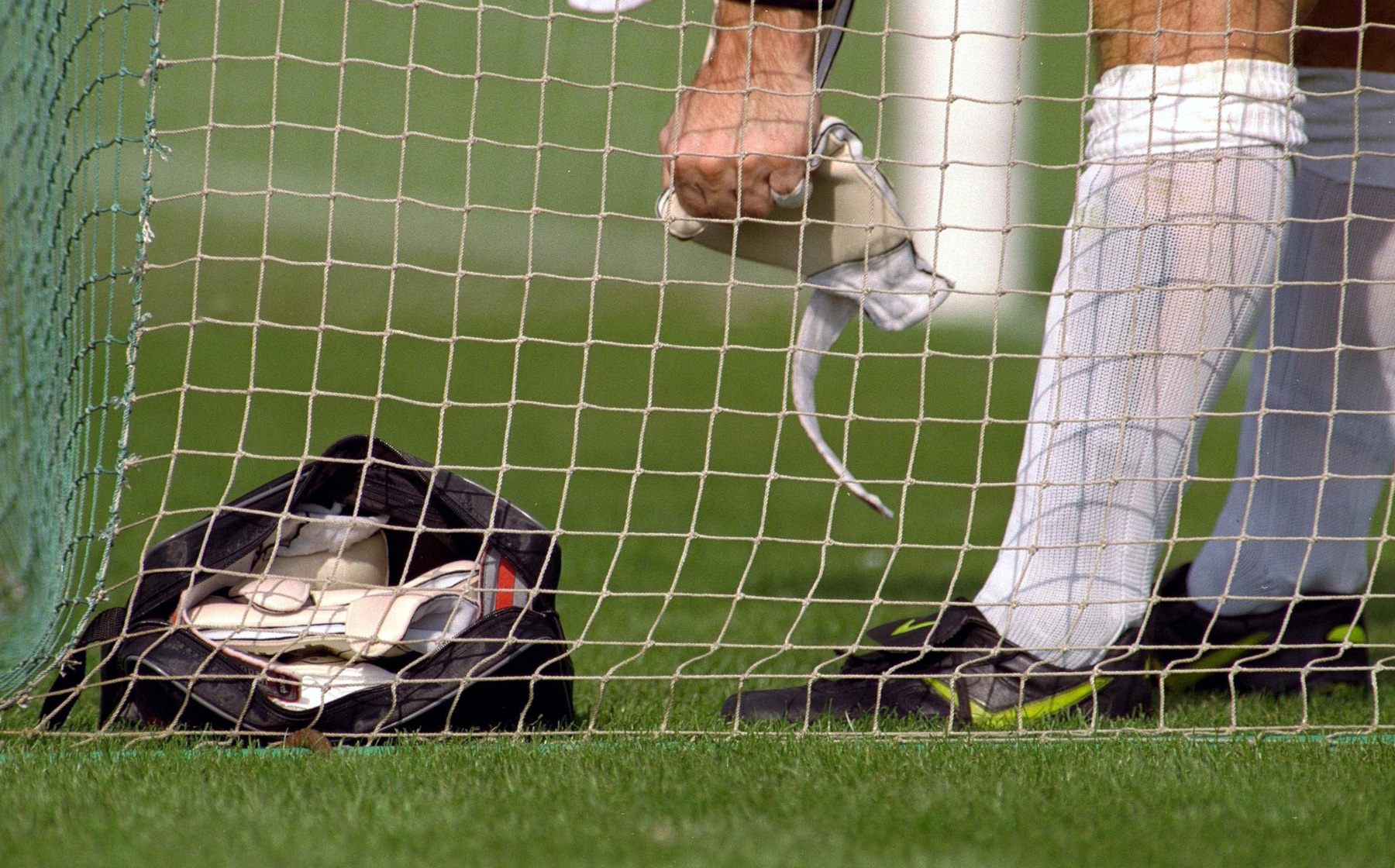 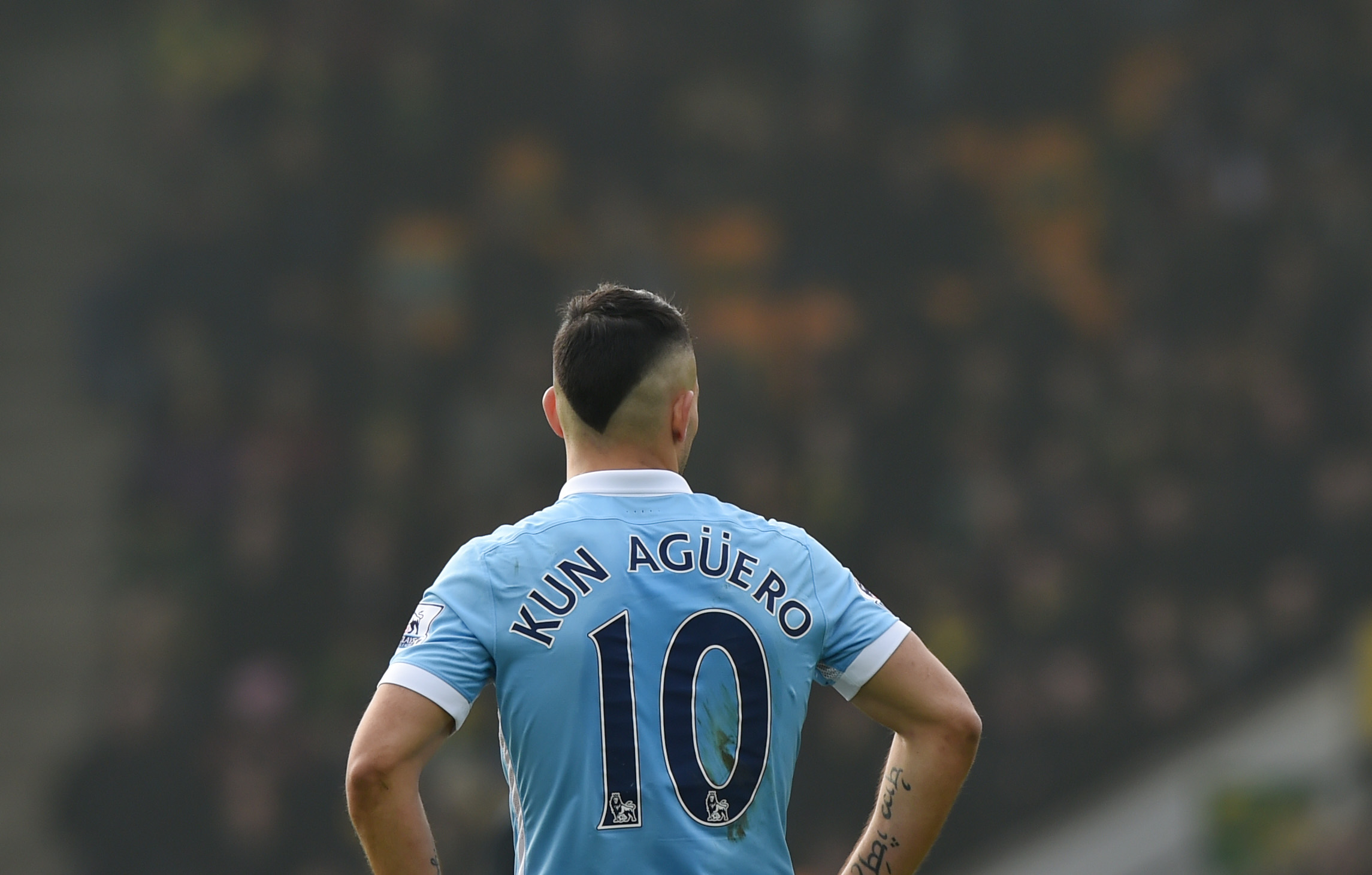 #12 → The 2014/15 season was Sergio Agüero’s best ever for Fantasy returns. Seven of his goals/assists and 36 of his FPL points came in two meetings with which club that year? 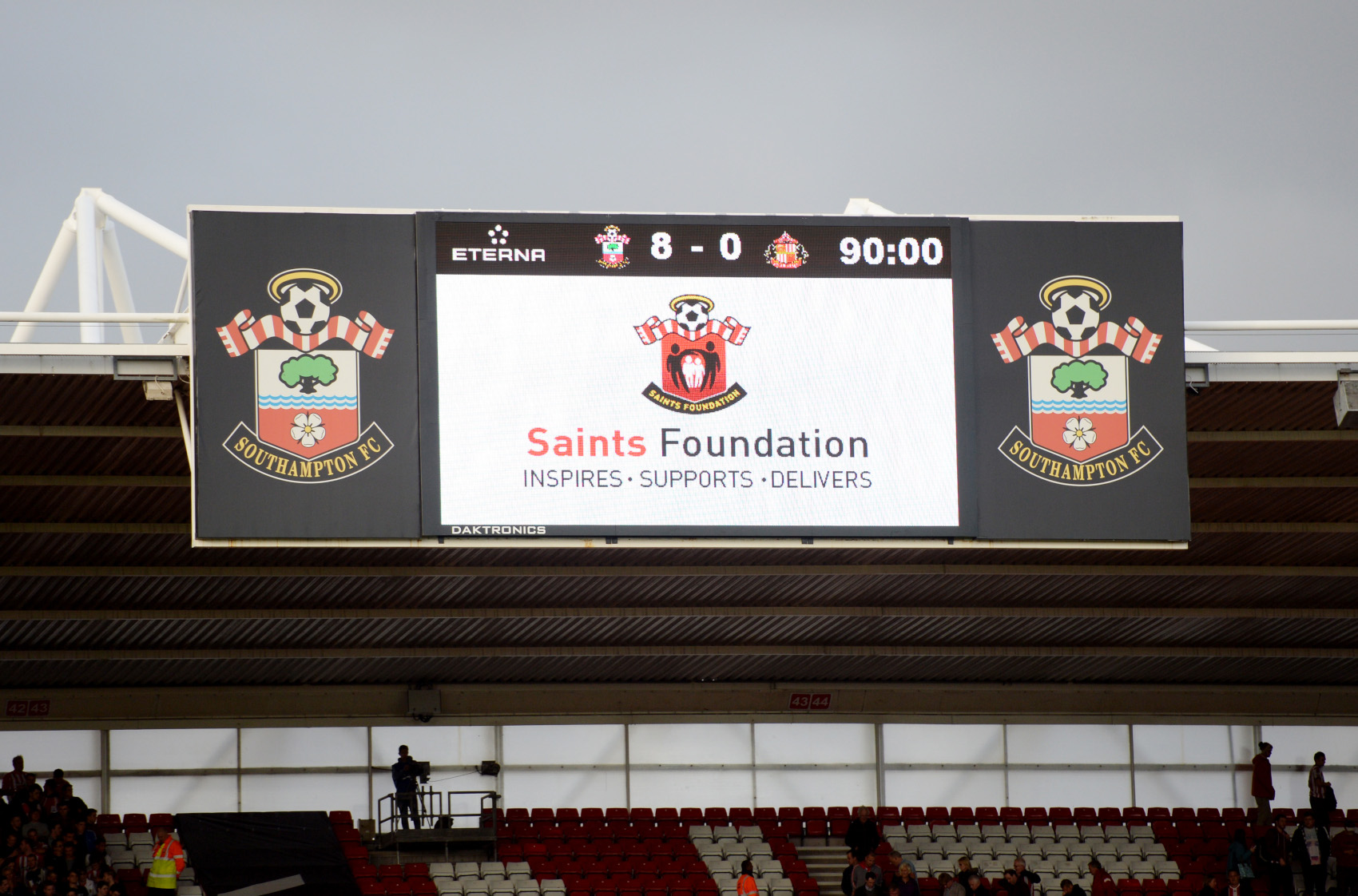 #13 → Southampton’s 8-0 thrashing of Sunderland was the biggest win of the season. Who recorded a 23-point haul after scoring once and setting up four goals in that match?

#14 → Which no-nonsense budget midfielder was booked on 14 occasions (the most in the top flight), despite only starting 26 games?

#15 → Which short-lived budget defender bandwagon started all of Manchester United’s opening five matches of the season?

#16 → John Terry made the FPL Dream Team for the final time, finishing on 177 points. How many times did he feature in this end-of-season XI over his career (no defender made more appearances than the Chelsea stopper)?

#17 → Jamie Vardy, then available for £4.9m, scored 21 points and was involved in all five of Leicester City’s goals in a Gameweek 5 win over whom? 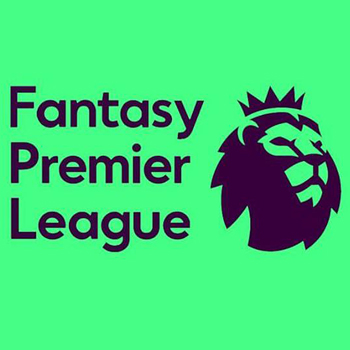 #18 → The rules surrounding the second FPL Wildcard were changed after 2014/15. How were Fantasy managers originally restricted in its usage? 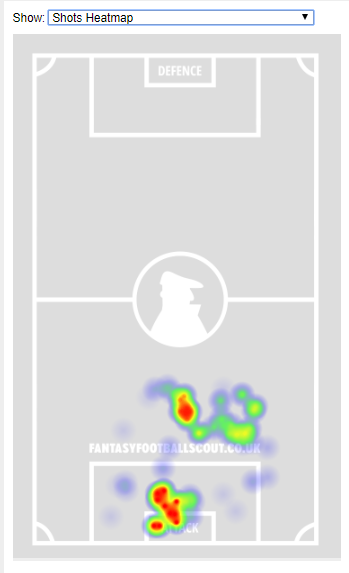 #19 → Of all the Premier League players who found the back of the net in 2014/15, who had the worst goal conversion rate in the division (he scored with just one of his 56 shots)?