They can’t all be 4,000-word long-reads on why the form of Ashley Westwood is key to Burnley’s clean sheet potential.

A little distraction and light relief amid the grave events elsewhere in the world can’t go amiss so, with that in mind, we’re launching a weekly Fantasy Premier League quiz while top-flight football is on an enforced break.

We’ll be operating on a season-by-season basis, starting with the current campaign and going backwards in time.

It’s not just FPL points we’re talking about here, however.

We’re harnessing statistics and images from our Members Area, asking questions on underlying numbers as much as Fantasy returns.

It’s just for “fun” (citation needed) and, of course, the answers can be easily enough sourced by accessing the Members Area or the FPL site itself – but where’s the satisfaction in that, we ask you.

Click ‘next’ below to start the quiz and to cycle through the questions. 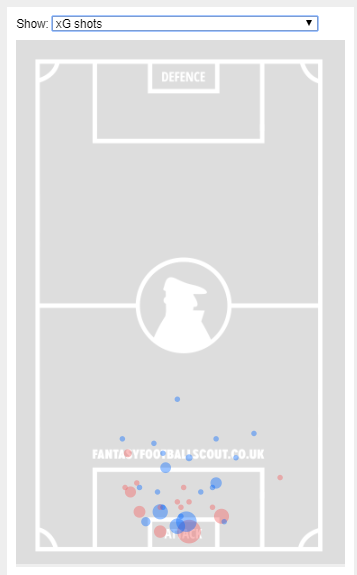 #1 → Which goalless FPL asset’s expected goal shotmap is this (the bigger the circle, the better the chance)? 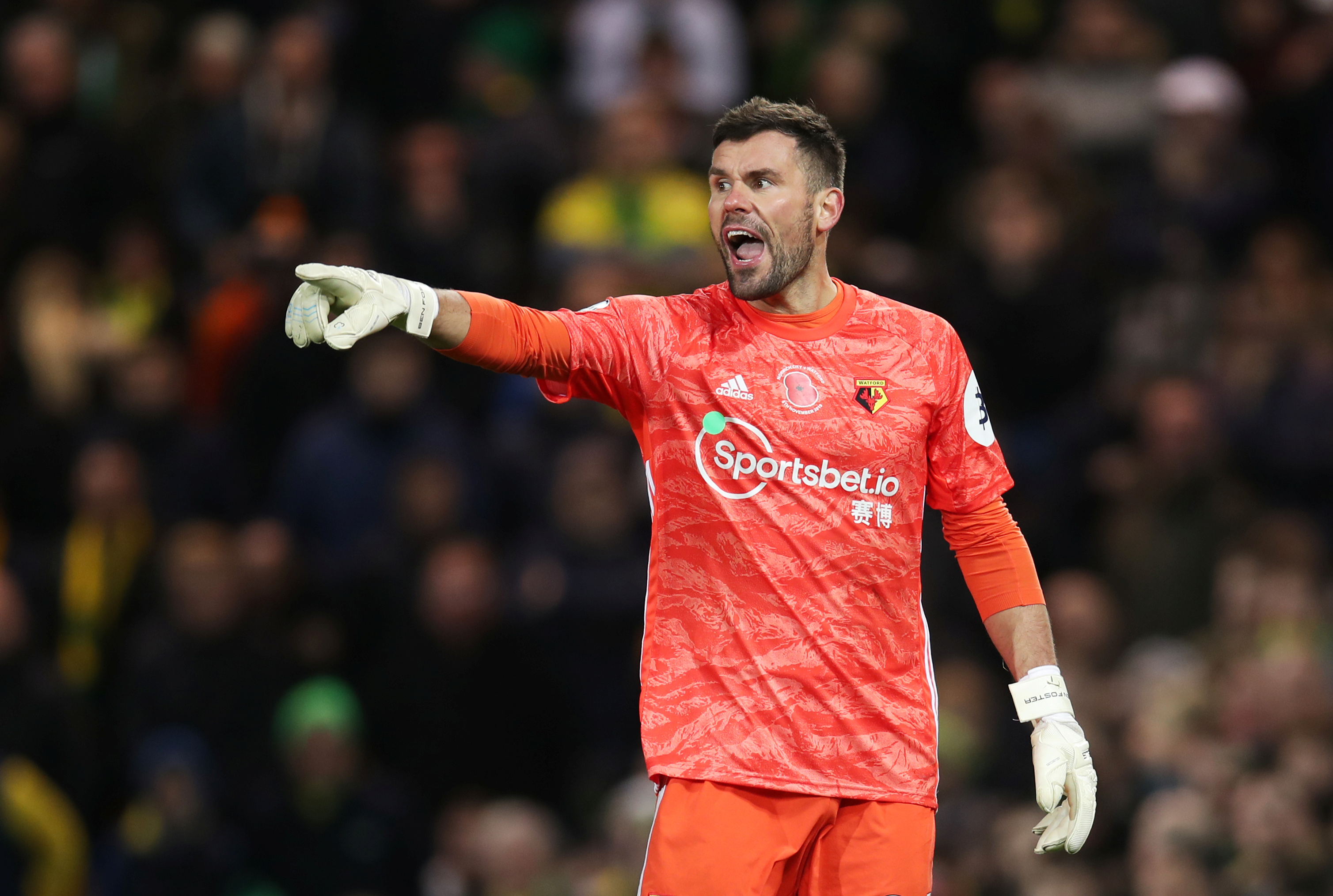 #2 → Which goalkeeper has conceded the most league goals this season? 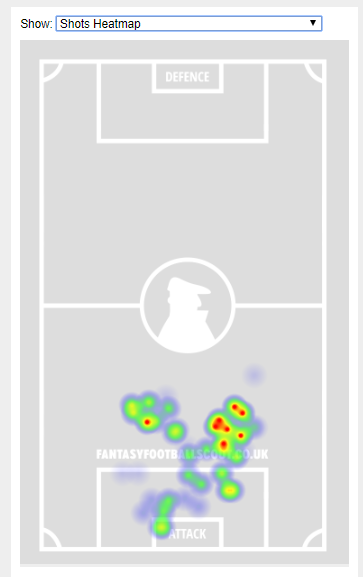 #3 → Which player has attempted the most shots without scoring a single league goal this season? 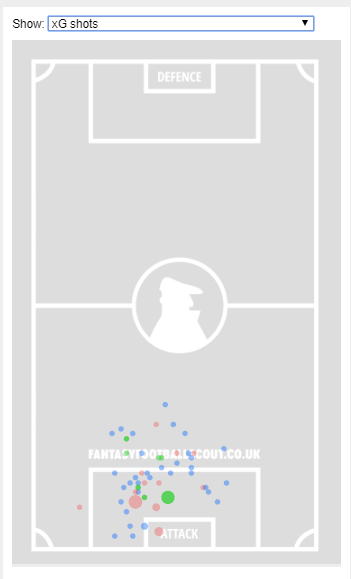 #4 → James Maddison and which other FPL asset have scored the most goals from outside the box this season (four)? 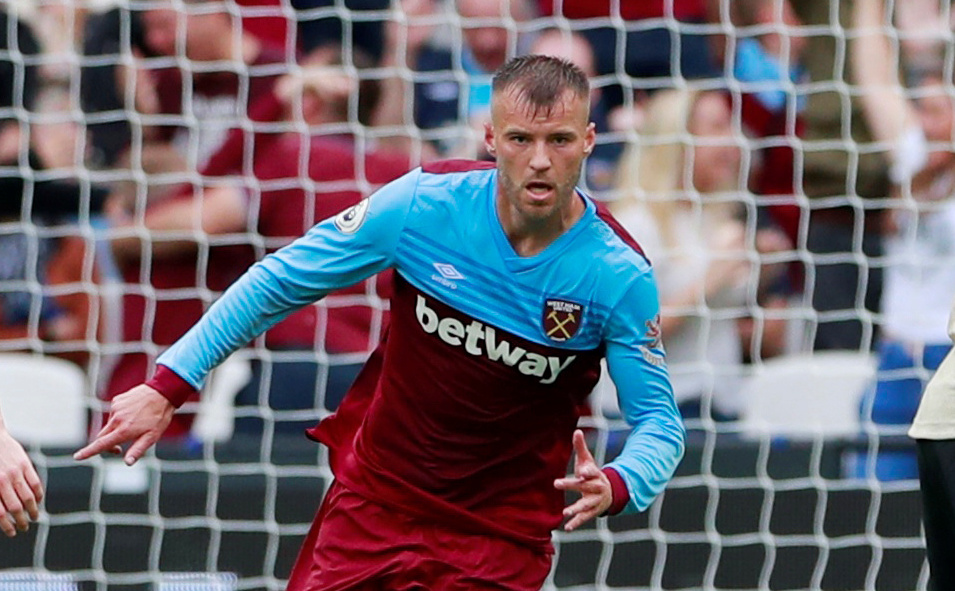 #5 → Two players have dropped £0.8m from their FPL starting price. Andriy Yarmolenko is one; who is the other? 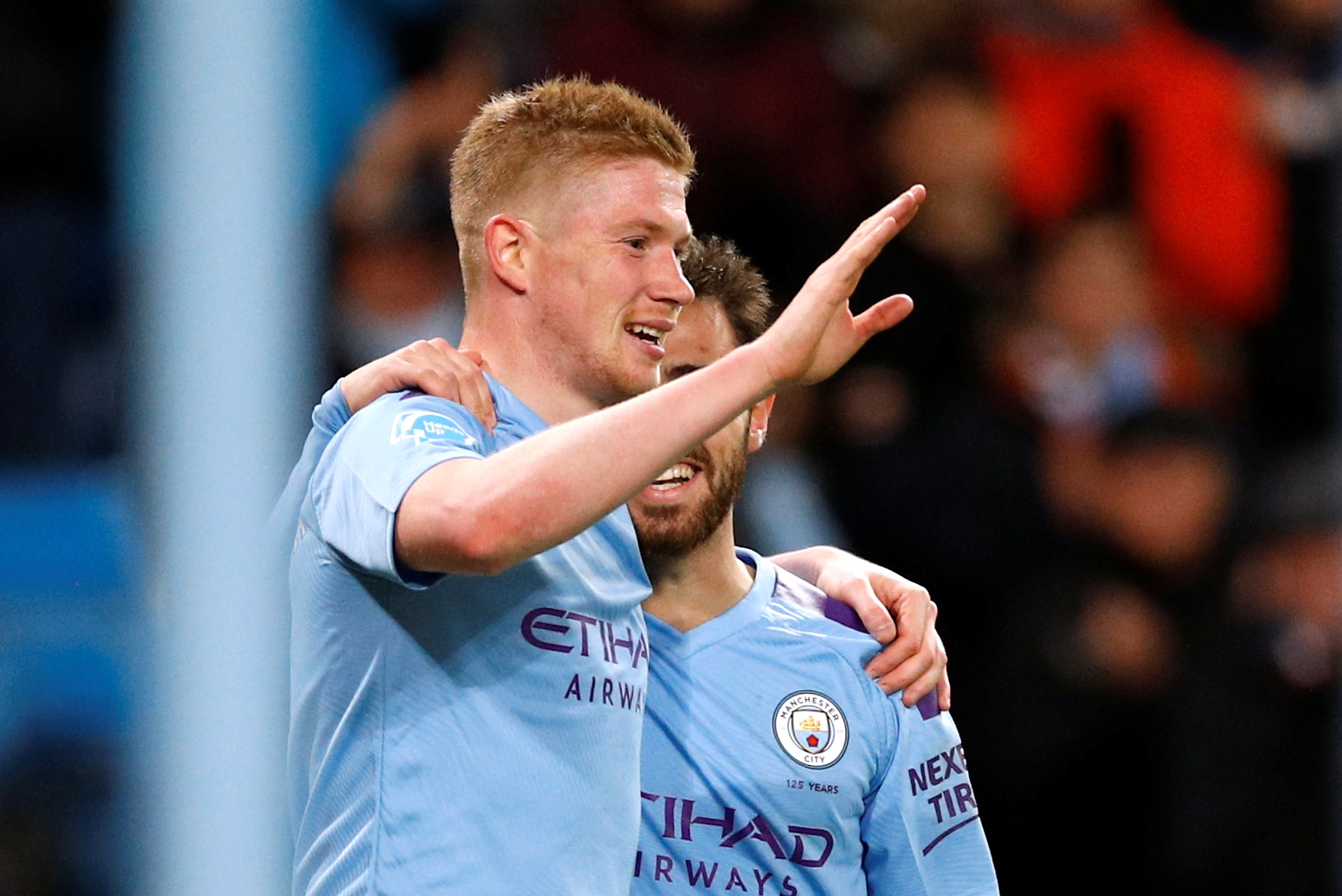 #6 → How many big chances has Kevin De Bruyne had this season? 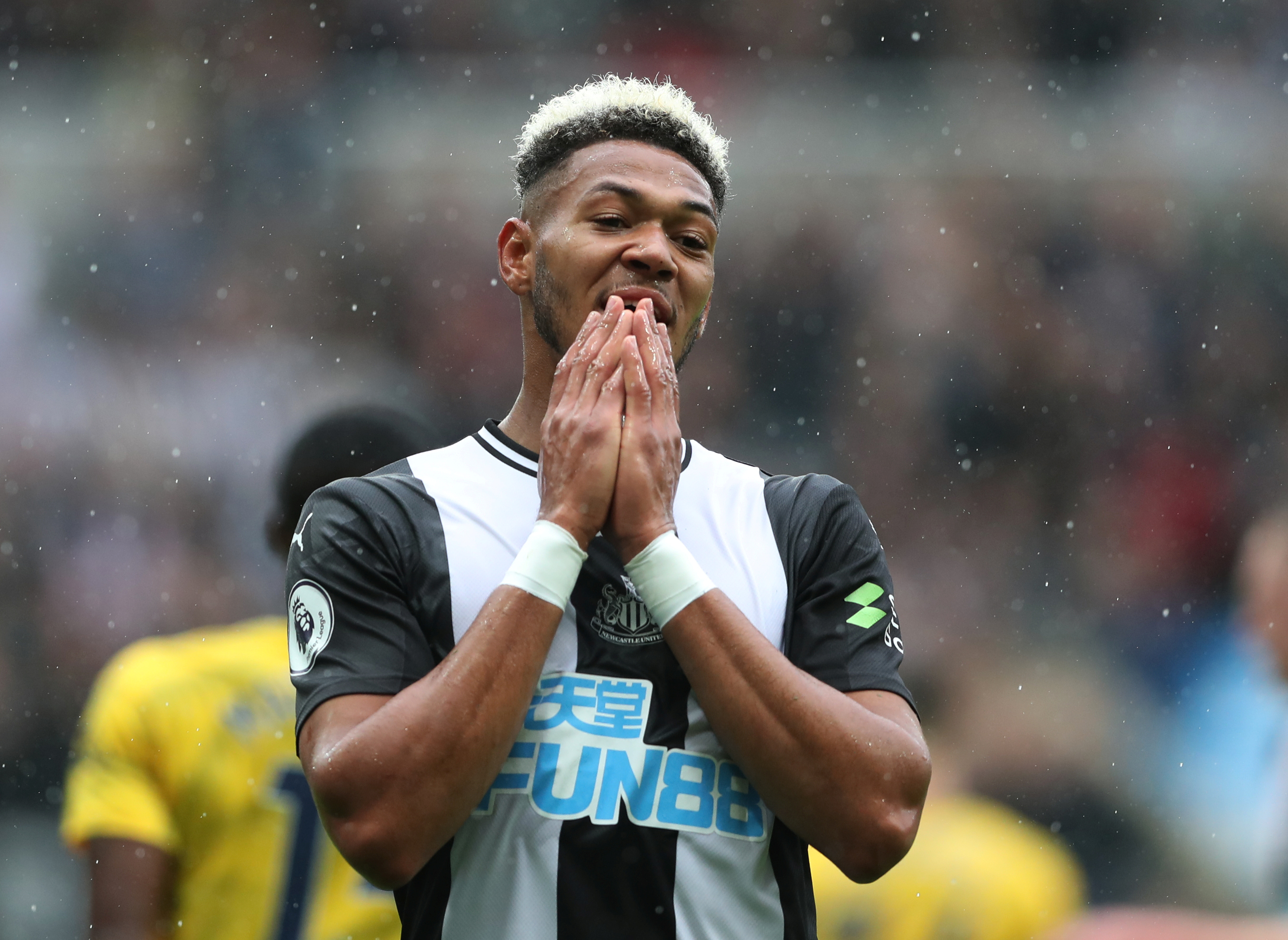 #7 → Based on expected goal involvement, who is the biggest “underachiever” this season? 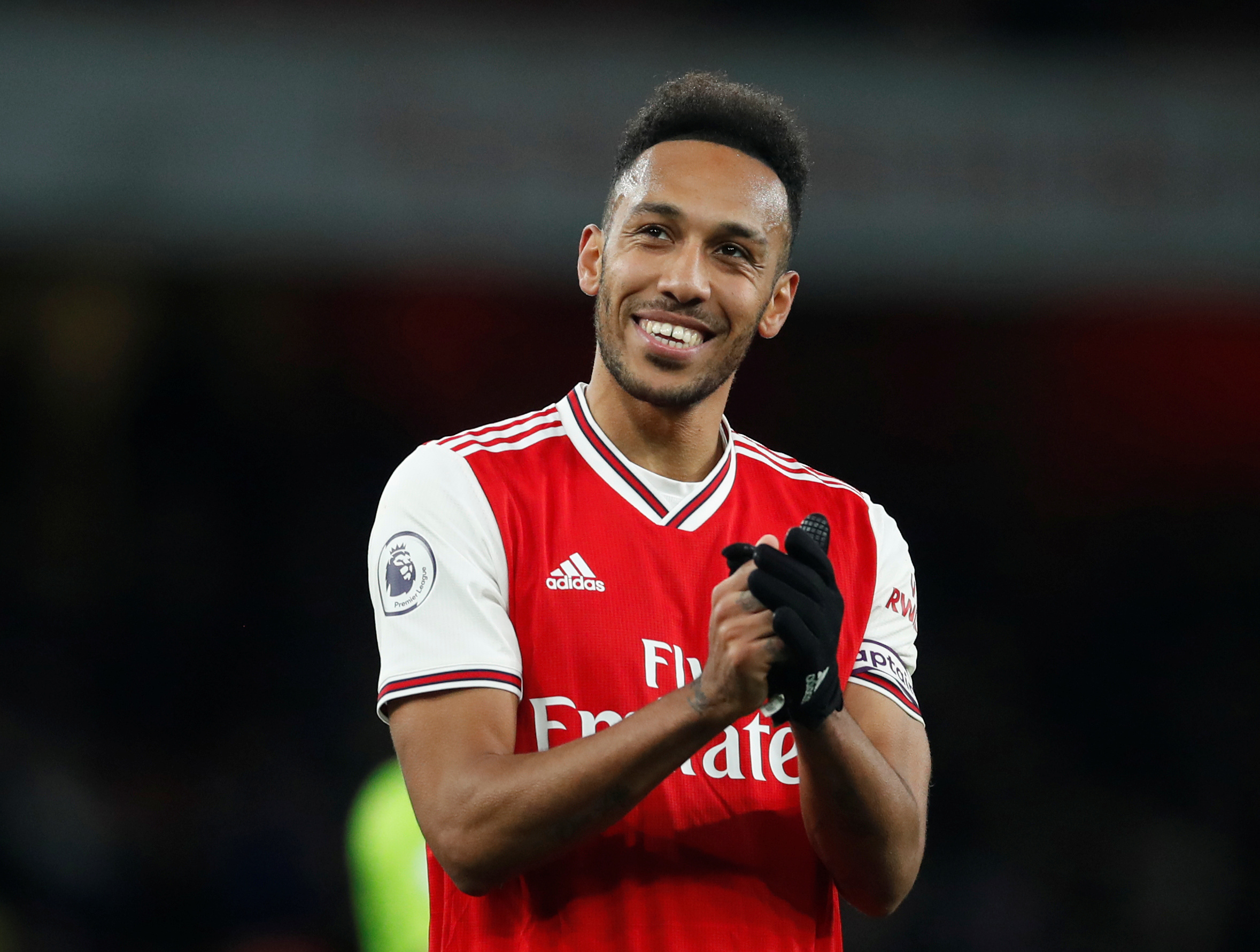 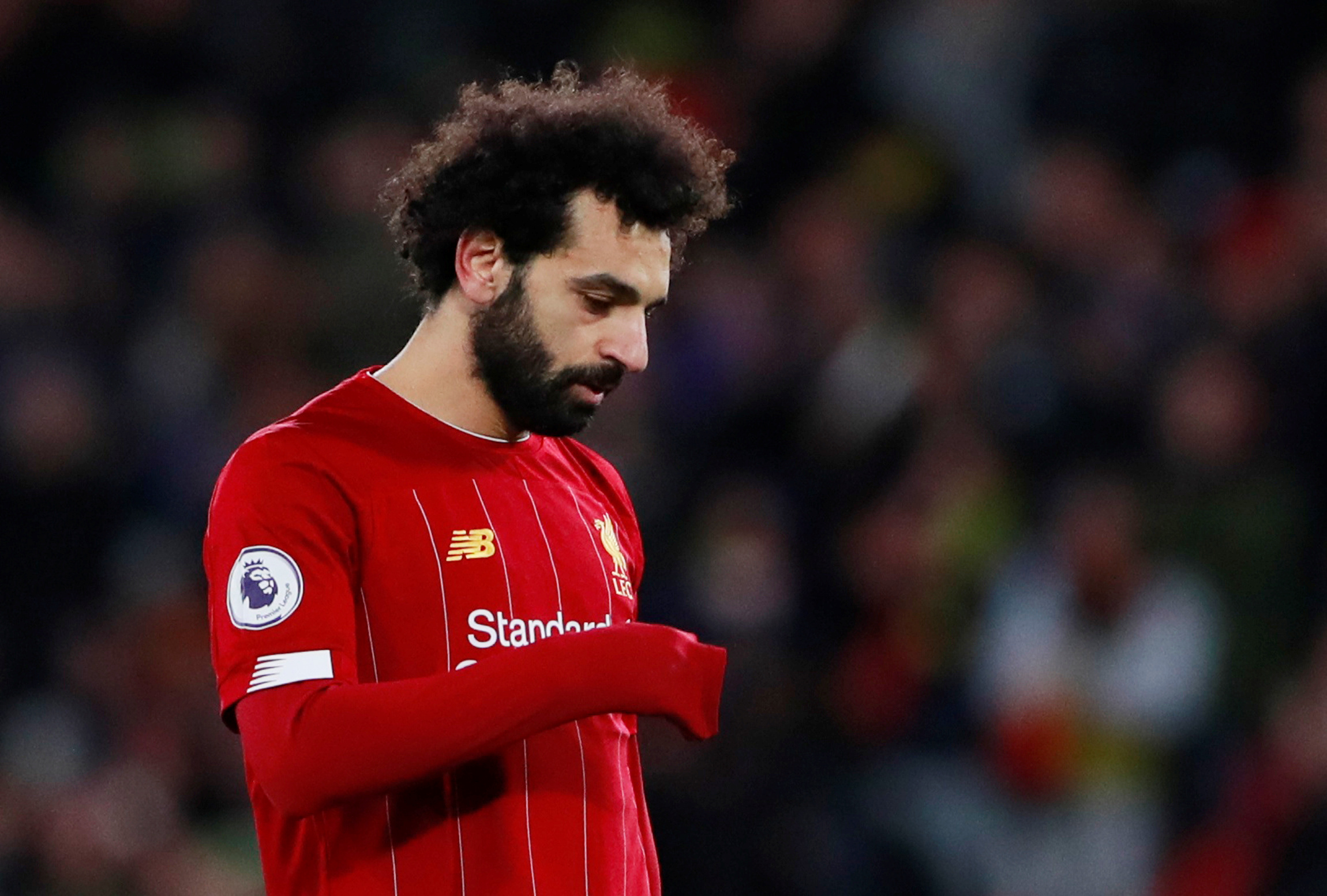 #9 → Of players who have made at least one start, who has the best minutes-per-expected goal involvement average? 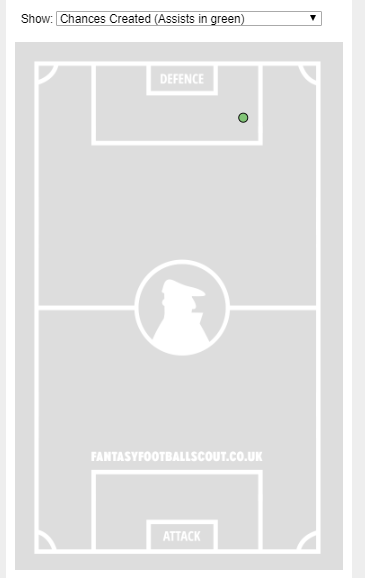 #10 → Whose one assist this season came from the pictured interception-turned-pass made in his own box? 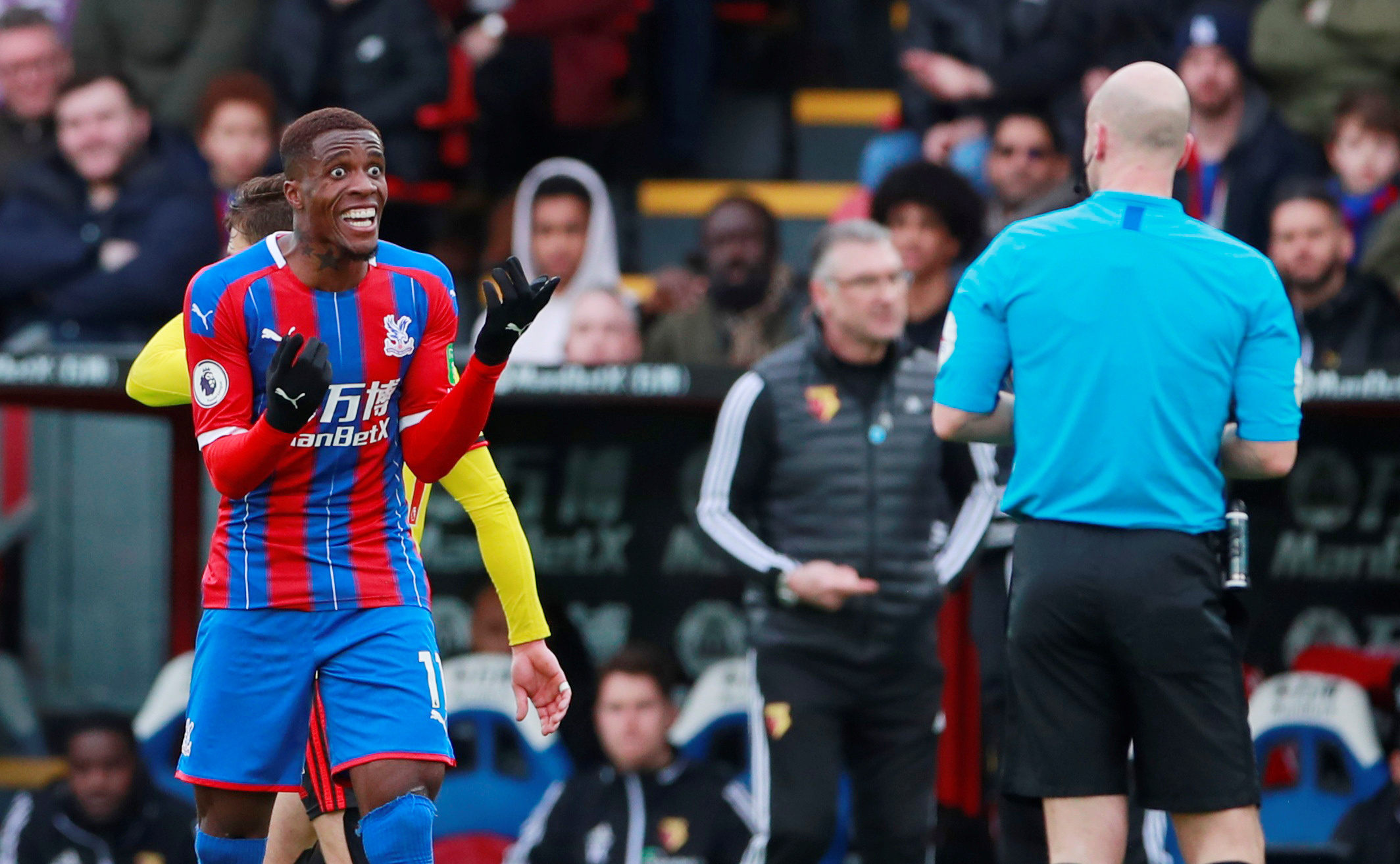 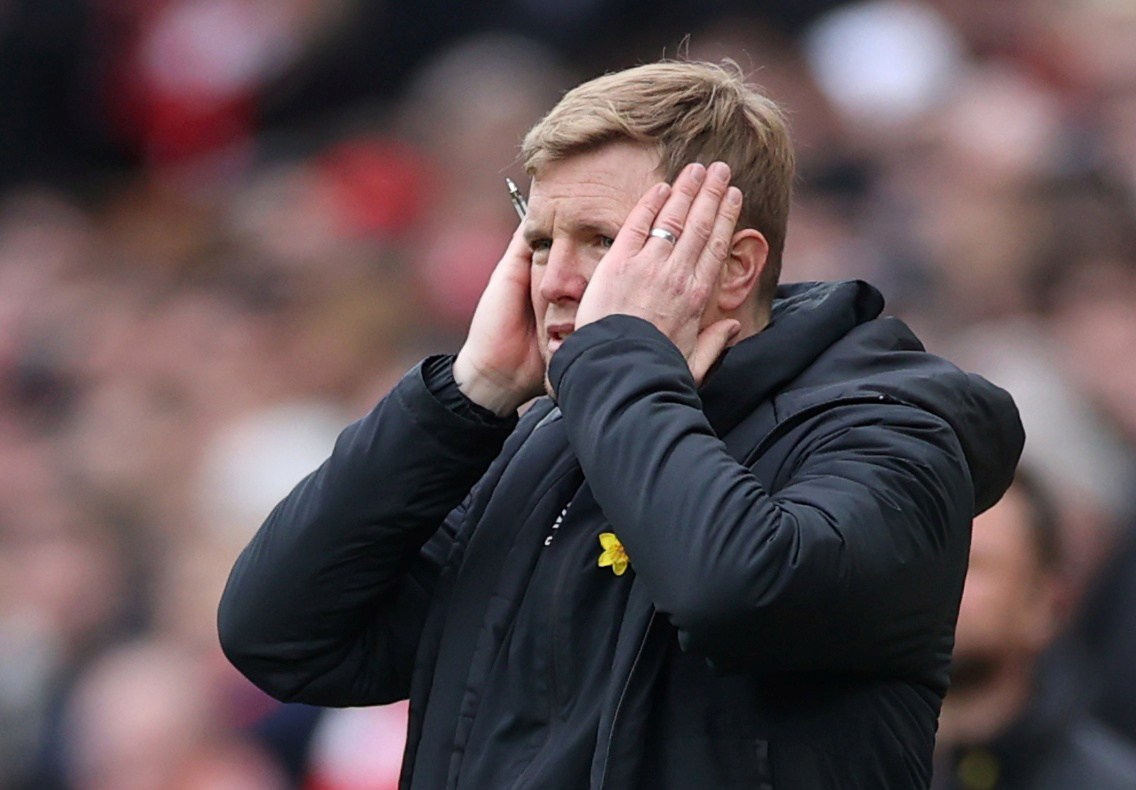 #12 → Which of these 2019/20 matches saw only five shots registered, the fewest recorded in a Premier League game since detailed shot collection began? 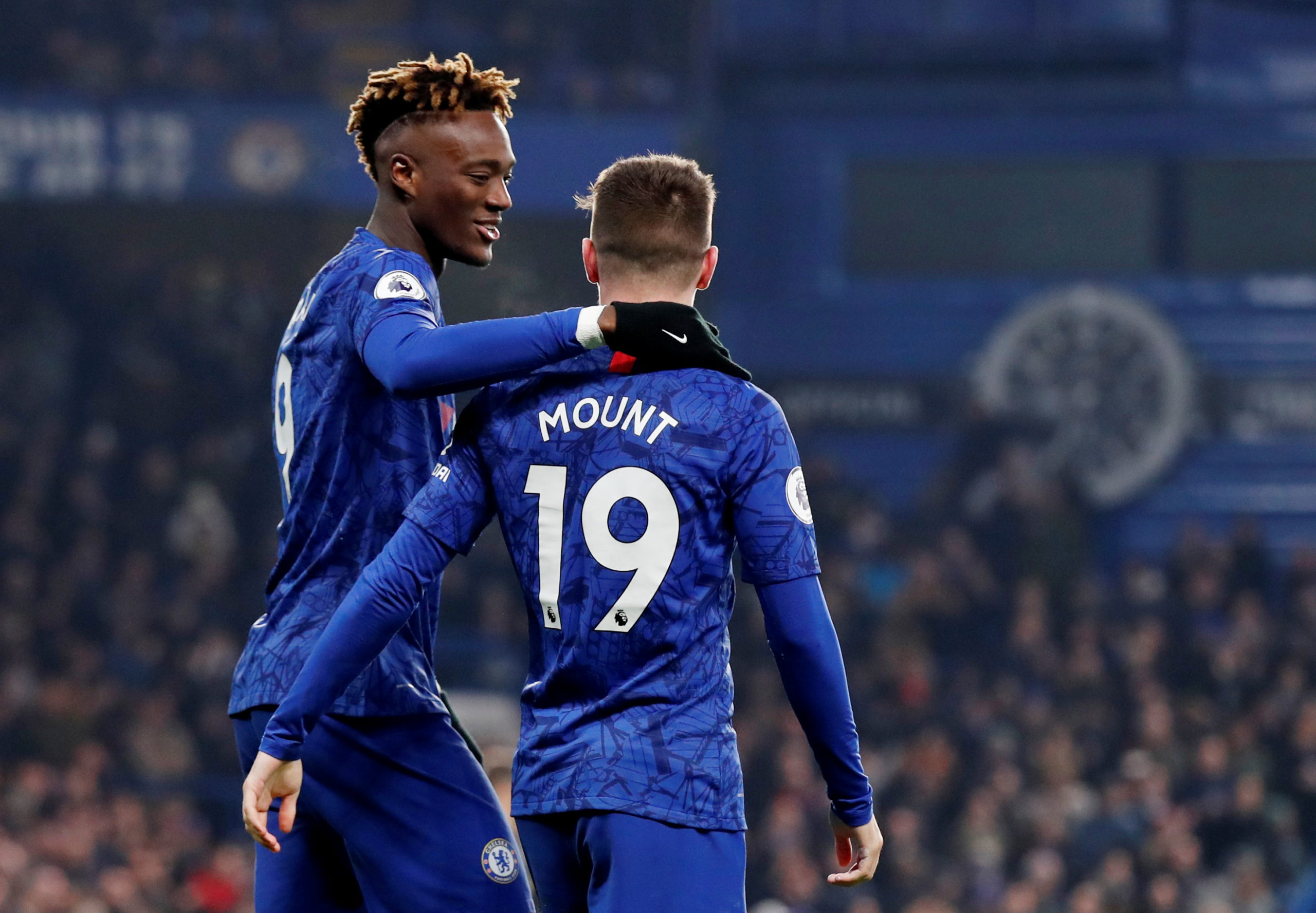 #13 → Who has been transferred both in and out more times than any other player in FPL this season? 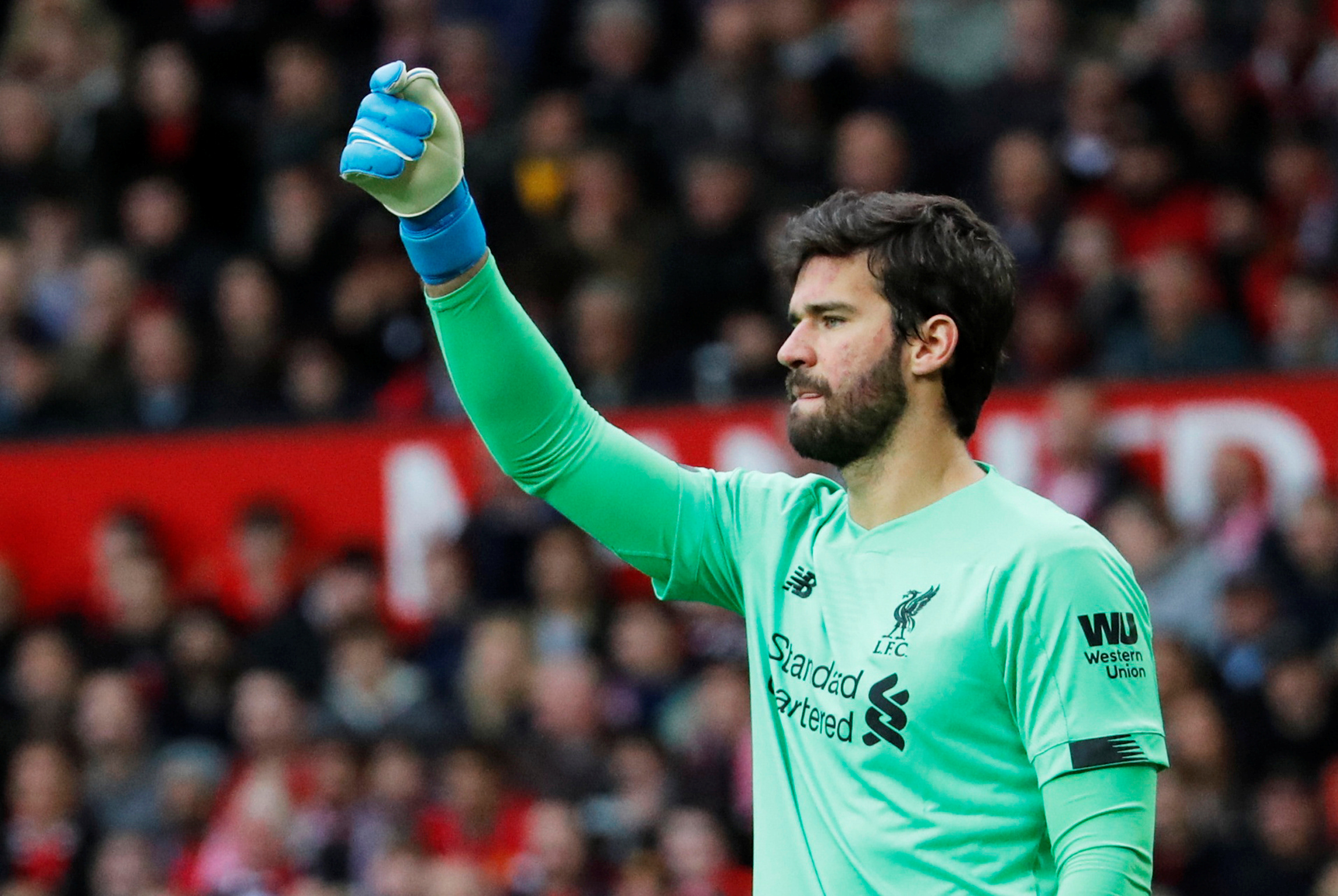 #14 → Which team has allowed the fewest number of big chances this season (41)? 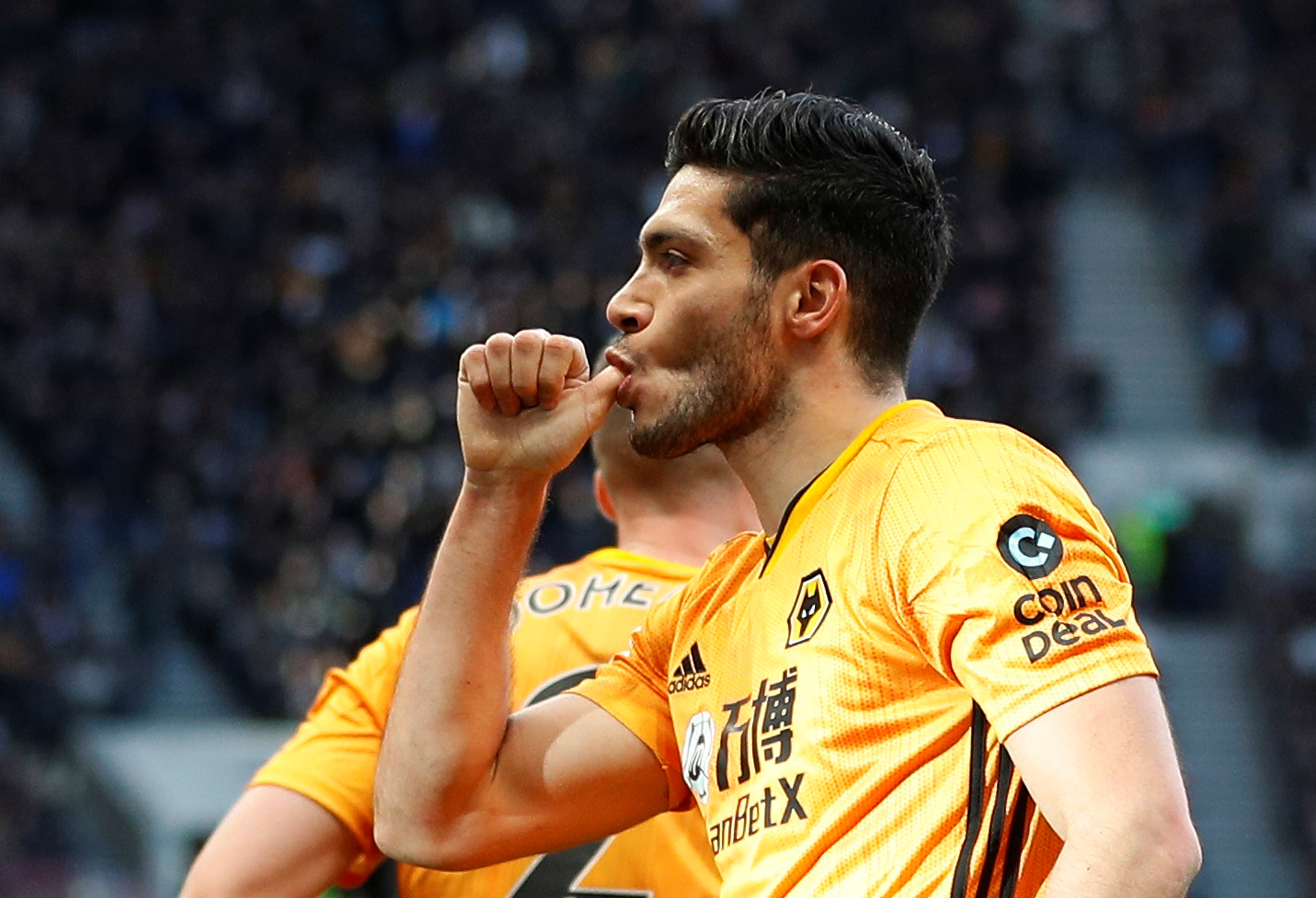 #15 → Which FPL asset has recorded the most attacking returns (eight) against the ‘big six’ this season? 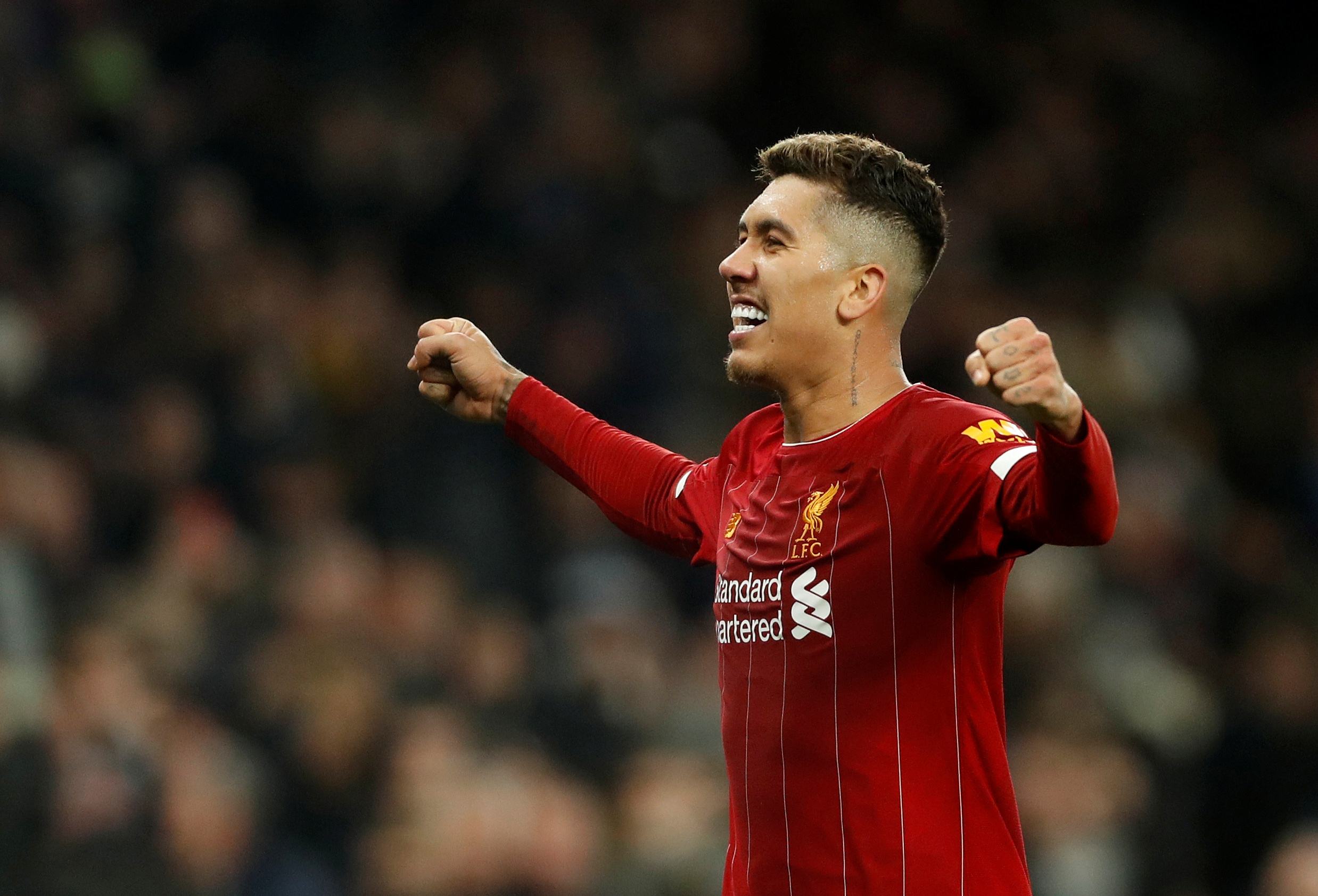 #16 → Which player has recorded the most FPL points in away matches (87) this season? 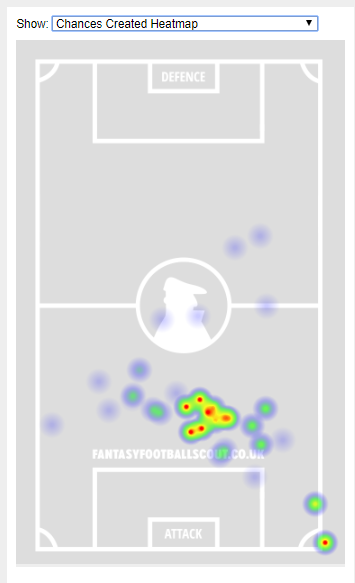 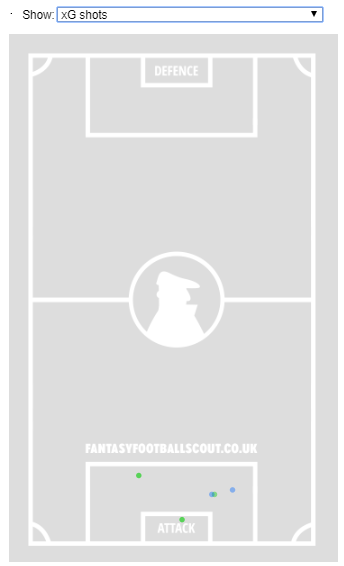 #18 → Who scored a Premier League hat-trick despite recording an xG of just 0.40 in the game in question? 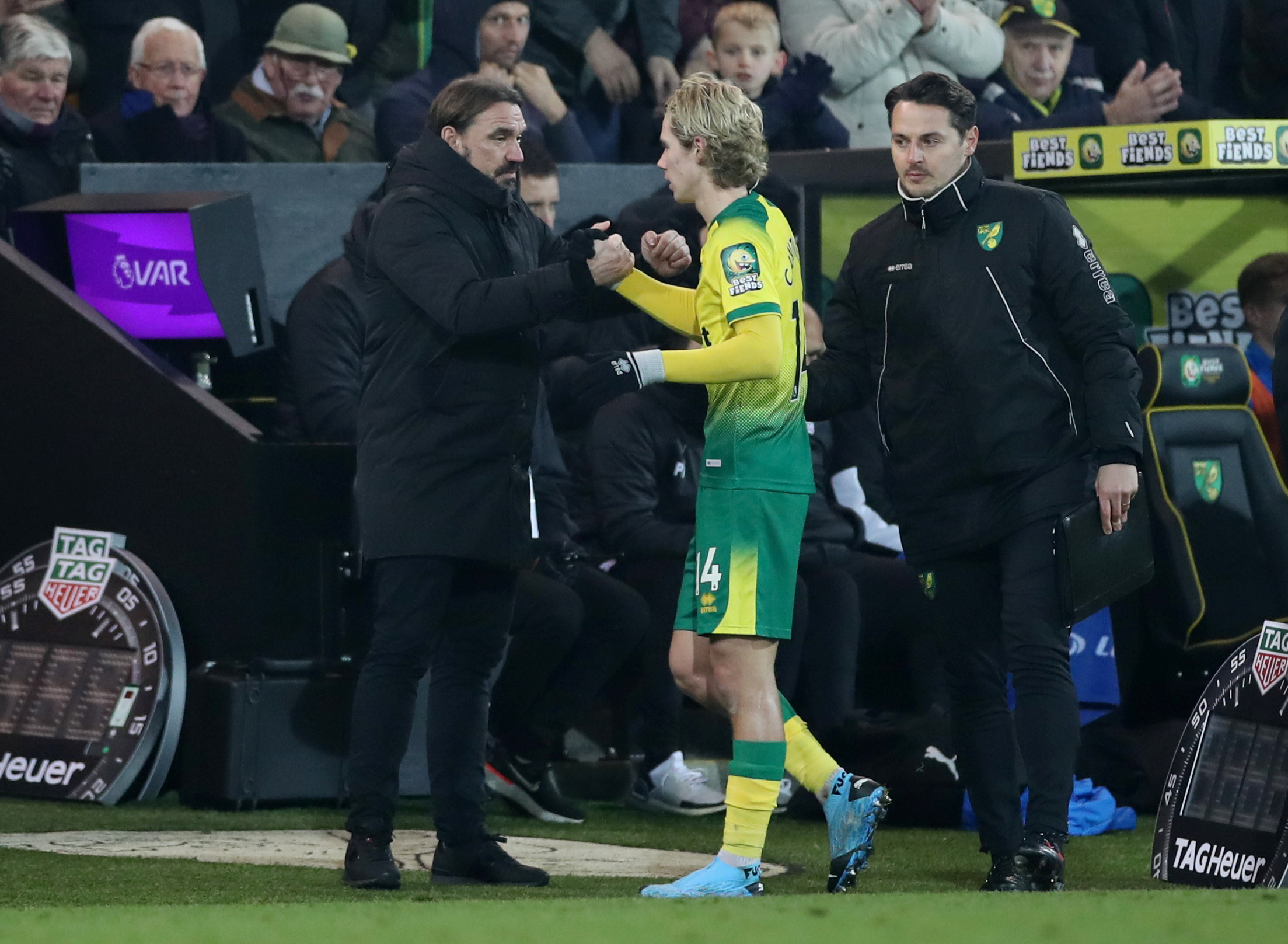 #19 → Who has been substituted off more than any other Premier League player this season (18 times in 21 starts)? 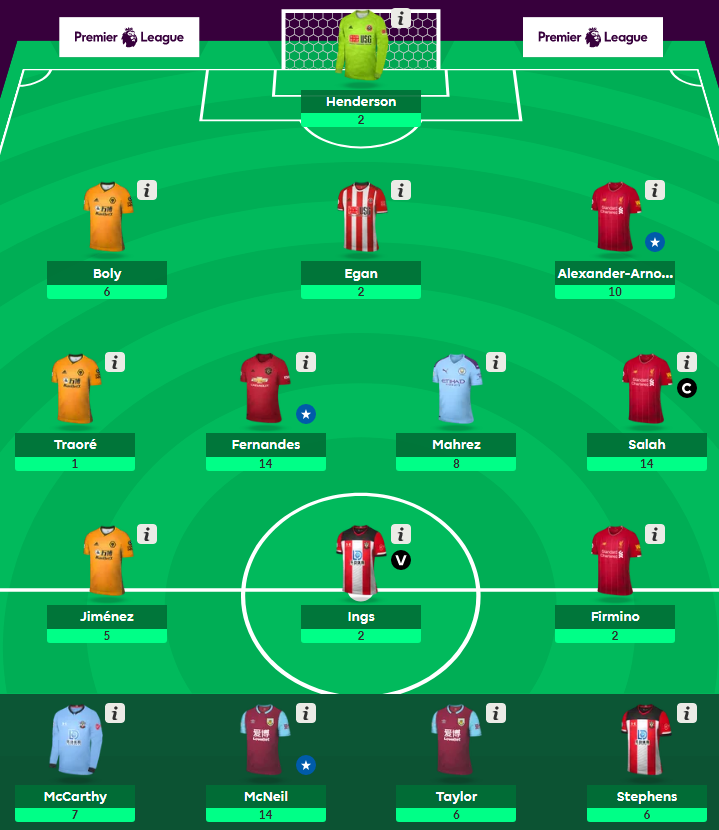 #20 → In which Gameweek were more Bench Boost chips used than any other?