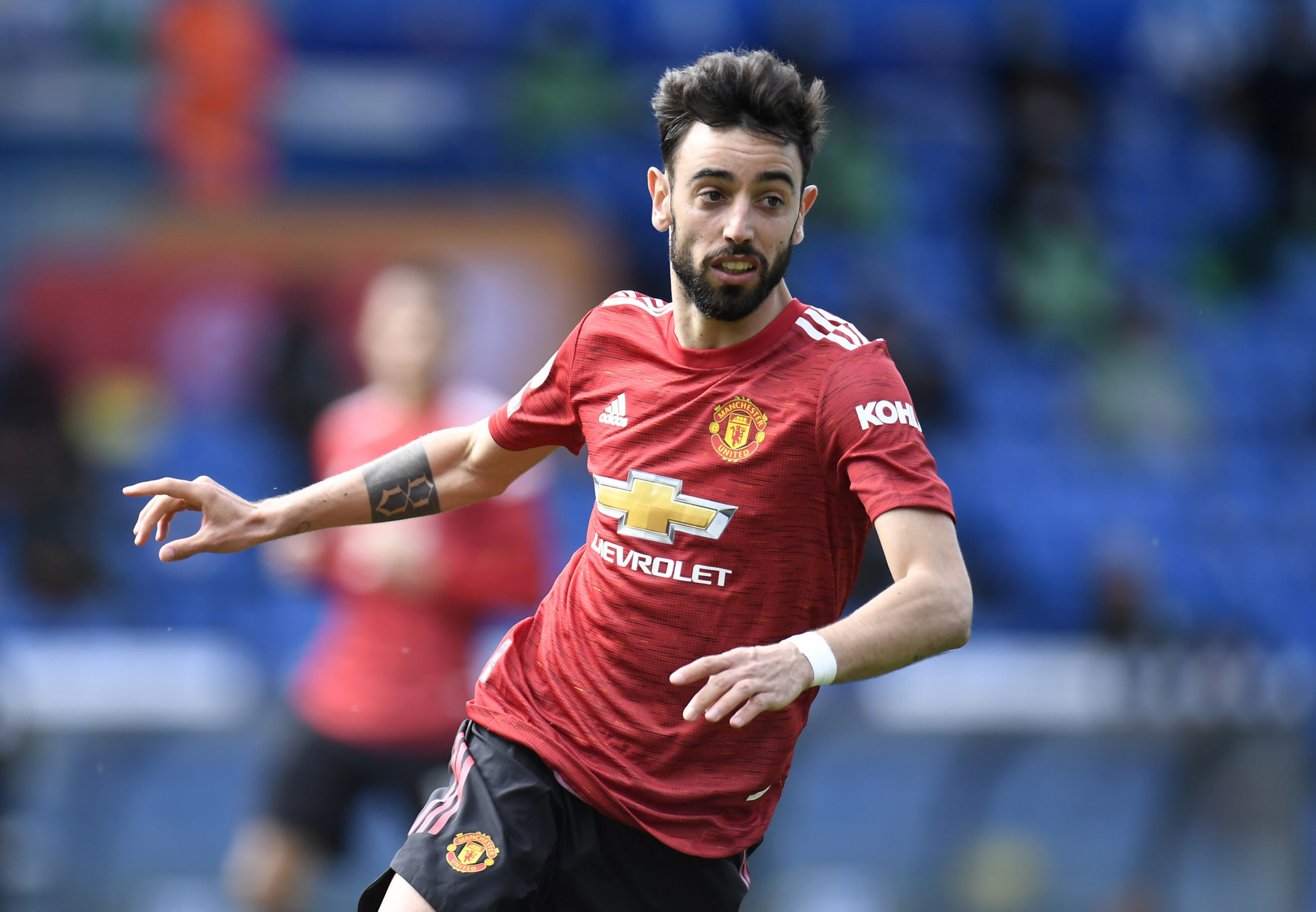 As the smoke clears, both from the protests at Old Trafford and the smouldering captaincy plans of the 35% of Fantasy Premier League (FPL) managers who put the armband on Harry Kane (£11.9m), it’s time to start planning for an unprecedented Triple Gameweek.

Among those sides are are Aston Villa and Everton, who will redo battle in Birmingham only 12 days after meeting for the first time this season on Merseyside.

The Tottenham Hotspur captain may have somehow blanked amongst the Gameweek 34 goals at New White Hart Lane, but team-mates Son Heung-min (£9.6m) and Gareth Bale (£9.1m) put themselves right back on the radars of FPL managers.

The Leicester City strike pairing of Kelechi Iheanacho (£6.3m) and Jamie Vardy (£10.3m) currently boast a combined FPL ownership of more than 50% and open this round at home to a dispirited Newcastle United, but does the Foxes’ failure to despatch 10-man Southampton and an away trip to Manchester United cast doubt on their captaincy credentials?

Chelsea’s defensive assets once again delivered the goods at home to Fulham, but when their Double Gameweek opponents are Manchester City and Arsenal should they be faded in favour of options from single-fixture teams like newly-indomitable Brighton and Hove Albion away at misfiring Wolverhampton Wanderers?

We are collating all our tips and advice for Triple Gameweek 35 in this article to help you make those big decisions.

Whether you’re playing a chip, using free transfers or sitting on your hands, we’ve got you covered with everything you need.

Captaincy content, transfer decisions and chip strategy – you name it, you’ll find it on this page, which will be regularly updated between now and the FPL deadline at 18:30 GMT on Friday 7 May.

WHO IS THE BEST CAPTAIN FOR TRIPLE GAMEWEEK 35?

WHO ARE THE BEST FPL PLAYERS TO OWN FOR TRIPLE GAMEWEEK 35?

For more information, check out our Predicted Line-ups page and Injuries and Bans feed.